Ca$his will be releasing his latest album, The Art of Living

Chicago born Rapper Ca$his will be releasing his latest album, The Art of Living, on May 3rd via Cleopatra Records. He recently released a video for the LP lead single “What Ca$his Bout”.

The LP’s latest single is called “Pacen” and can also be streamed below.

Ca$his – The Art of Living 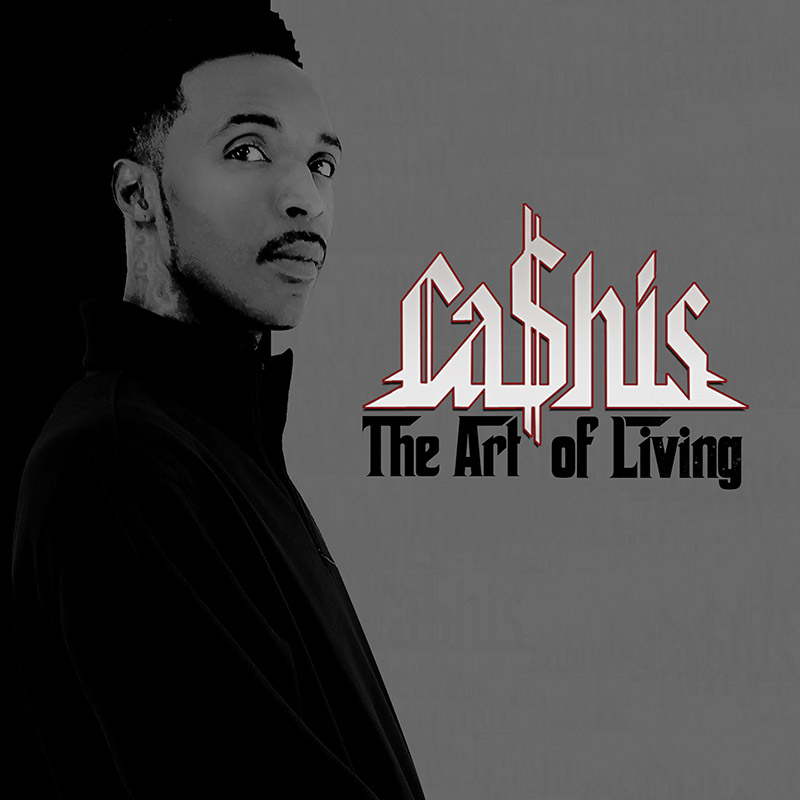 This is the album that Ca$his fans have been waiting for, a triumphant return from one of the game’s best MCs – just check the singles “What Ca$his Bout,” “Look At Him,” and “Pacen!”

Features production by Rikinatti who has been producing for Ca$his since the blockbuster 2006 compilation album Eminem Presents The Re-Up!

Ca$his has built a loyal following over the years and has almost a million monthly listeners on Spotify!