A New Generation Of Stoner & Hard Rock Bands Light Up The Songs Of Black Sabbath On An Epic New Tribute Album! 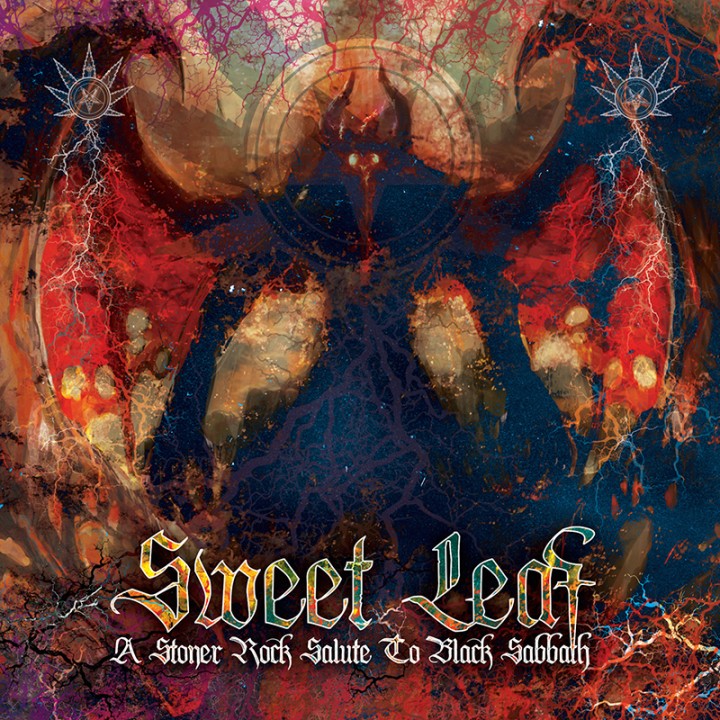 ALRIGHT NOW…WON’T YOU LISTEN? With those simple words and that monster riff from the song “Sweet Leaf,” Black Sabbath laid the blueprint for stoner rock, a genre known for being as obsessed with fuzzed-out guitars and skull-rattling rhythms as it is with the sweet, sweet cannabis leaf. And listen we did, through the hazy smoke of more than 4 decades of brilliant alums, as Black Sabbath introduced us to our minds and then proceeded to blow them wide open. Now, the next generation of stoner and hard rock bands gather together for this epic salute to the originators on a 2CD set called Sweet Leaf – A Stoner Rock Salute To Black Sabbath available now courtesy of Deadline Music!

The album features exclusive recordings by Pentagram, the legendary underground Virginia-based quartet who pioneered the metal genre alongside Sabbath in the early ‘70s. Pentagram, still fronted by wildman Bobby Liebling, turn in a superb version of the 1971 classic “After Forever.” Meanwhile, Canadian hardcore band Cancer Bats, who have their own Black Sabbath cover band called Bat Sabbath, take us on a journey to the vast inner reaches of our minds in “Into The Void.” Bringing an international flavor to the proceedings is Norwegian experimental collective Ulver, who prove you don’t need heavy guitars to create a dark moody track (though trumpets can help) on their killer version of “Solitude.” Throw former Ozzy guitarist Zakk Wylde and Alice In Chains axeman Mike Inez jamming with Captain Kirk himself William Shatner on the perennial favorite “Iron Man” and you’ll see why this collection is a can’t-miss treat for any fan of Black Sabbath or stoner rock music. Don’t miss out!