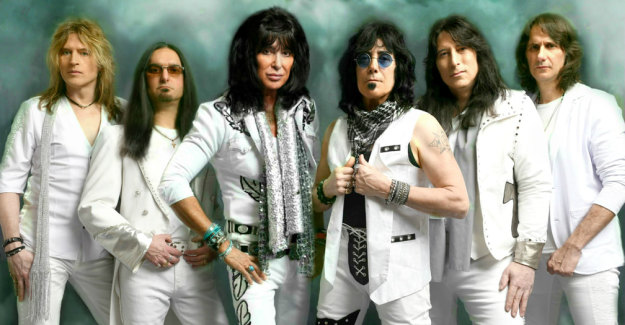 The outing will made available as a CD and special gatefold 2LP set on white vinyl.

Risen includes new material and a re-working of the track ‘Tower’, a song from the group’s October 1975 self-titled debut album.

The track listing is as follows:

Angel’s line-up is as follows:

Sixth Angel studio record In The Beginning was released in November 1999 via Coalier Entertainment.