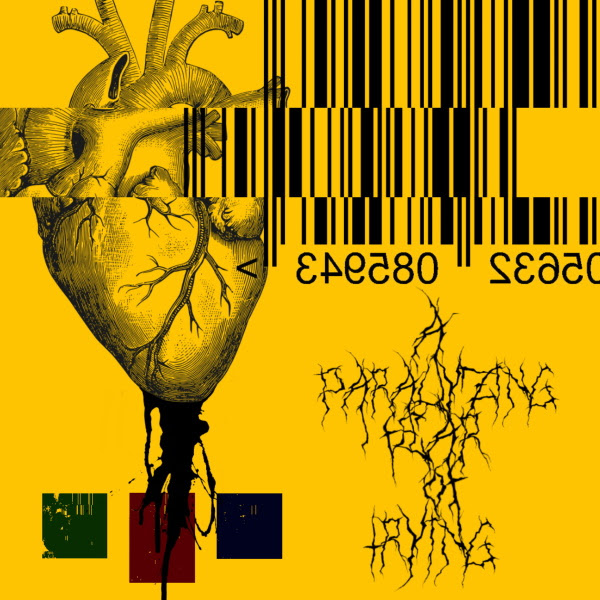 San Gabriel, CA artist Sleepsk8 has just dropped his first ever full-length album, a warm and memorable slice of guitar-focused bedroom pop filled with melodic hooks and exquisite vocals drenched in luscious reverb. Dubbed A Paralyzing Fear Of Trying, the album is the culmination of 3 years’ worth of work that began on Soundcloud (under his previous moniker TM36) and has resulted in his tracks already amassing one million streams! Now, the singer/songwriter is set to take the next step in his career, partnering with the much venerated indie giant Cleopatra Records, who has released A Paralyzing Fear Of Trying worldwide to all digital platforms.

“My taste in music has always been chaotically juxtaposed and I think it’s reflected in the album. Some songs are melodic and sweet while others are distorted and dramatic. Cleopatra has been great because they’re really all about the music. They don’t want to confine me to a specific sound, so I get to share my unfiltered range with this project.” – Sleepsk8