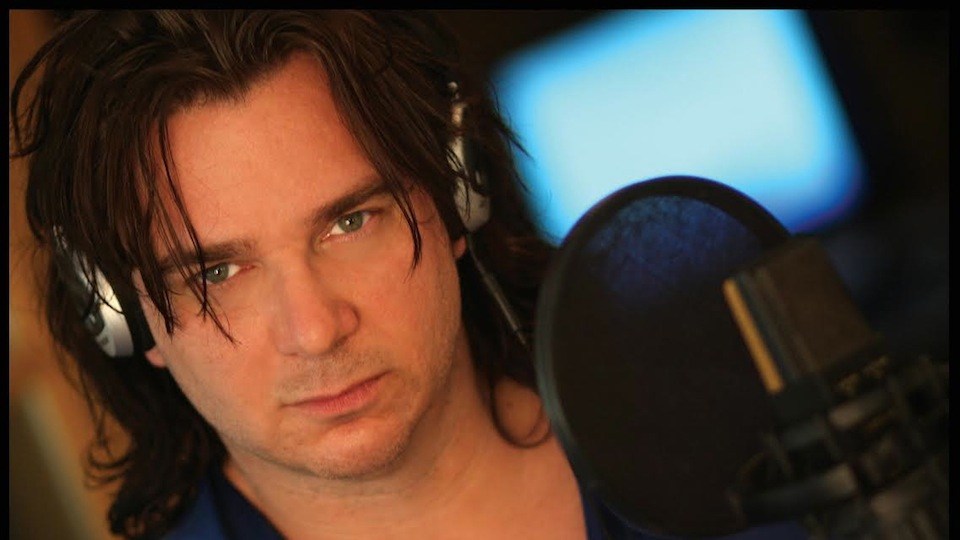 December 10, 2018 by Cleopatra Records
Via: culturesonar.com

To describe Chris Squire’s relationship to fellow bassist Billy Sherwood as influential would be an understatement. Not only did the Yes bassist and co-founder pull the younger artist into his prog-rock band but the two collaborated memorably in their own separate group Conspiracy. Clearly, these two musicians clicked. That musical exchange hasn’t ended with Squire’s untimely death from leukemia in 2015 either: Not only has Sherwood furthered Squire’s legacy by taking on the bassist duties in Yes but he’s also put out a star-packed tribute album honoring his friend: A Life in Yes: The Chris Squire Tribute. More on all of this below.

Q: Your collaborative relationship with the late bassist Chris Squire dates back to the 1980s. How did you two actually meet?

A: We were introduced by Derek Shullman… lead singer of Gentle Giant and at that time a record company executive. Chris had heard the demos of my then band World Trade and was interested in meeting and working together on new music. We went out to dinner, became fast friends and the rest is history as they say.

A Life In Yes: The Chris Squire Tribute

Includes 2 bonus tracks: one from the prog supergroup The Prog Collective, and one from the massively popular Pink Floyd tribute album Back Against The Wall!

Available on both CD and vinyl!