Bulgarian Electro Duo LUNIKK Earn A Ringing Endorsement From GEOFF DOWNES For Their Version Of VIDEO KILLED THE RADIO STAR! 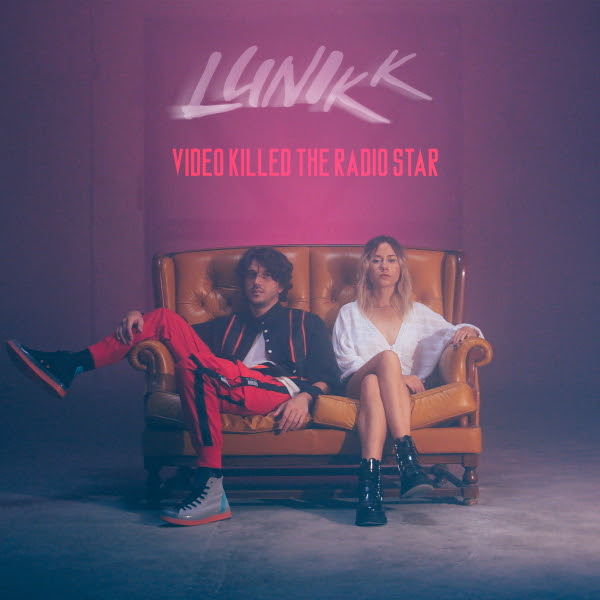 Los Angeles, CA – It’s not always the case that cover versions are appreciated by the artists being covered. It’s even rarer to have the original artist offer serious words of praise for another artist’s vision of their work. So when legendary keyboardist Geoff Downes, originally of The Buggles and later with prog rock giants Yes and Asia, offered his praise to Kristina Yordanova and Denny Popov, the duo behind Lunikk, the group was understandably thrilled.

Lunikk’s thoroughly original take on one of Downes’ early hits, The Buggles’ “Video Killed The Radio Star,” is being released today as a digital single to all platforms. Downes had this to say upon hearing the Bulgarian duo’s version:

It’s always interesting to hear one of your songs covered by another artist, and I’ve heard many versions of ‘Video’ over the years – some great, some not-so-great. Lunikk’s version however is a very unique spin on the song and very much unlike any other cover. Rather than having a straight beat like the original, it drifts around in a timeless, dreamlike trance, pulling elements from the song that are arranged in a completely different sequence and treated in a musical style with many modern sounds and quite brave overall production. It is a really nice version – I like it.

And what would a single release of “Video Killed The Radio Star” be without an accompanying video! Thankfully, Lunikk also created a lush, atmospheric video that brings their emotional take on the song to life.

Lunikk is an Eastern European experimental pop duo created by vocalist Kristina Yordanova and producer/instrumentalist Denny Popov with influences ranging from Robert Johnson to Pink Floyd and Billie Eilish. After coming together with a shared vision of both music and the world, they built a studio in their apartment and started crafting songs based in the gray of their shared lived experience but delivered in a way that anyone could relate to. Watch for more music coming from the exciting new act in the coming months!