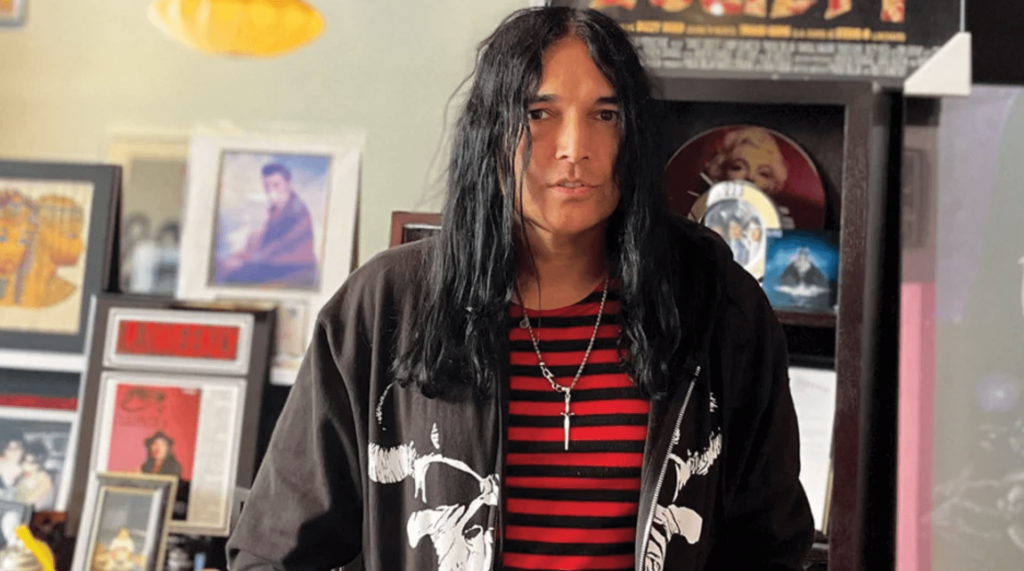 Goth, industrial, punk and space-rock fans were the first to discover Los Angeles’ Cleopatra Records in the 1990s. The independent upstart — formed in 1992 by Brian Perera — initially rode the second wave of goth music right into the bins of indie record stores and chains. During that decade, it presciently created electronic music label Hypnotic Records (in 1996) and hair metal imprint Deadline Music (1998) ahead of the EDM explosion and the hard rock revival. Perera noticed the electronic body music movement in Europe expanding into trance and big beat and licensed earlier releases by U.K. stars like Juno Reactor and The Future Sound of London. The business strategy of signing ’80s hard-rock groups for moderate advances with low expectations and then watching the genre revive worked out well.

Perera’s ability to foresee trends, build catalogs and cater to a wide variety of tastes has kept Cleopatra viable for three decades. In its first 10 years alone, Perera says it averaged 40 to 50 releases per year. Starting out with just himself and his wife, Yvonne, the label grew by selling releases from such bands as Christian Death, Motörhead, The Damned and Kraftwerk to major retailers including Tower Records and Hot Topic, but like other purveyors of physical product, scrambled to survive during the Napster years. “It was kind of a no-man’s land,” Perera recalls. “The record chains and independent stores weren’t buying anything from us.”