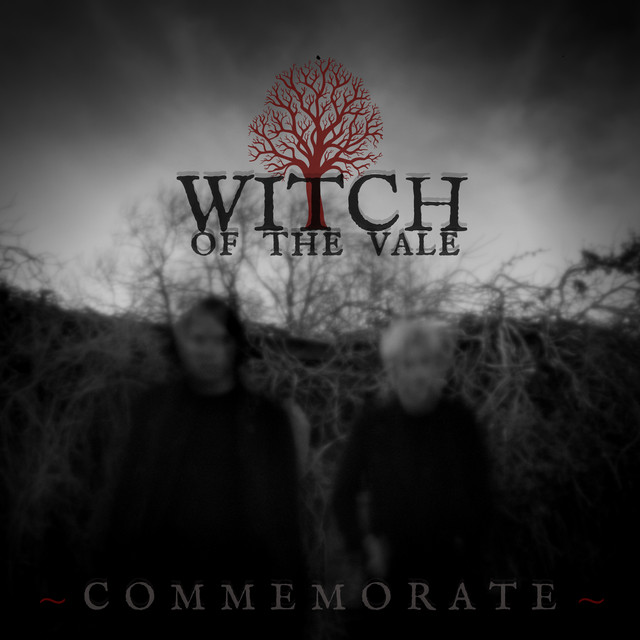 Los Angeles, CA – One of the most exciting darkwave duos to come along in years, Scotlandâ€™s Witch Of The Vale, is now coming to a turntable and CD player near you! The band, whose stunning debut full-length album Commemorate was released last year to digital platforms, has been gaining followers and devotees thanks to some superb live performances with Assemblage 23, Clan Of Xymox and Linea Aspera as well as the praise of tastemakers like Electricity Club UK who declared Commemorate â€œtimeless and captivatingâ€¦quite extraordinary and of another world.â€ Revolving around the captivating voice and haunting lyrics of Erin Hawthorne and the ethereal electronic soundscapes conjured by Ryan Hawthorne, Witch Of The Vale have also found their way into two upcoming feature films to be released this year, the thriller â€œScavengerâ€ and the occult horror movie â€œBaphomet,â€ which stars Dani Filth of Cradle of Filth.

Now, the group is ready to announce that Commemorate will finally be available on both CD and gorgeous red vinyl!

For the uninitiated, check out the bandâ€™s frighteningly compelling new video for the albumâ€™s title track, which was premiered this past weekend at the enormously popular Gothicat Festival.