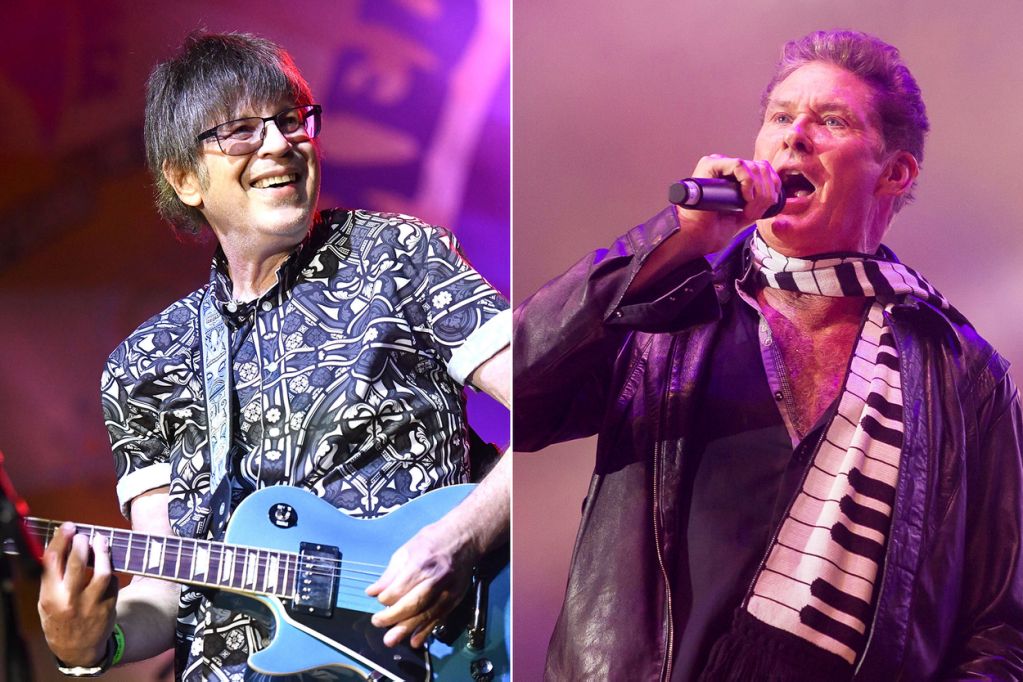 David Hasselhoff dropped a sprightly rendition of Jesus and Mary Chain’s “Head On” featuring the Cars’ Elliot Easton on guitar. The shoegaze cover will appear on Hasselhoff’s upcoming LP Open Your Eyes, out September 27th via Cleopatra Records.

The Baywatch icon stays true to the original “Head On,” which Jesus and Mary Chain released as a single in 1989, complete with synths, drum machine and layers upon layers of guitar feedback. “Makes you want to feel makes you want to try,” Hasselhoff sings, his voice swelling over a searing riff. “Makes you want to blow the stars from the sky.”

The track isn’t the only Eighties cover featured on the record. Hasselhoff recently dropped a rendition of Lord of the New Church’s 1982 song “Open Your Eyes” featuring the Stooges’ James Williamson on guitar. Echo & the Bunnymen’s 1987 classic “Lips Like Sugar” also appears, as well as collaborations with Todd Rundgren, Charlie Daniels and Ministry. 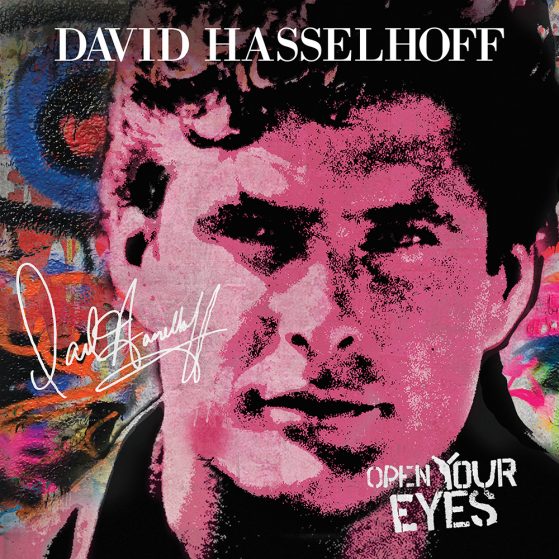 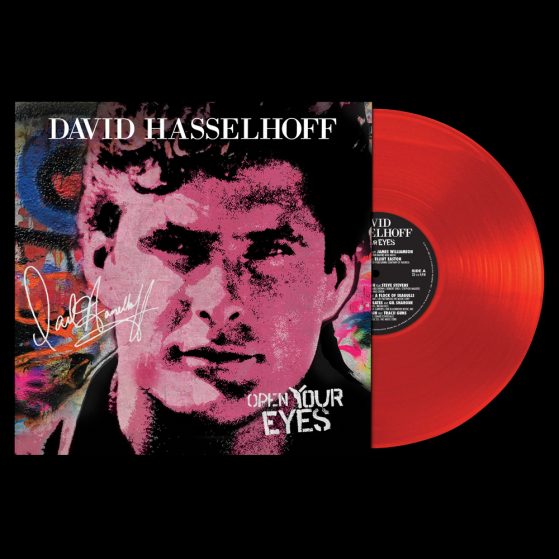 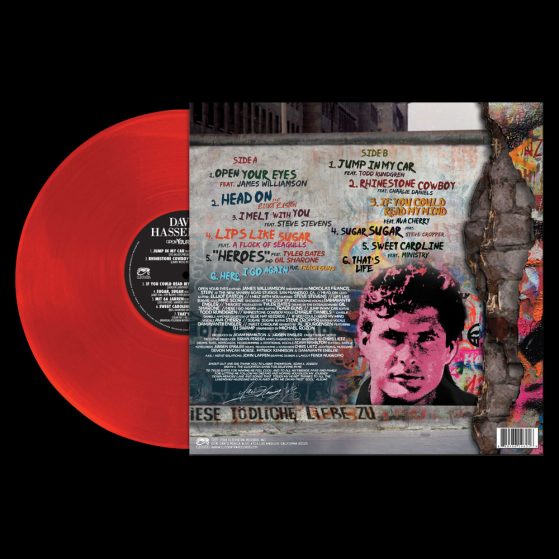 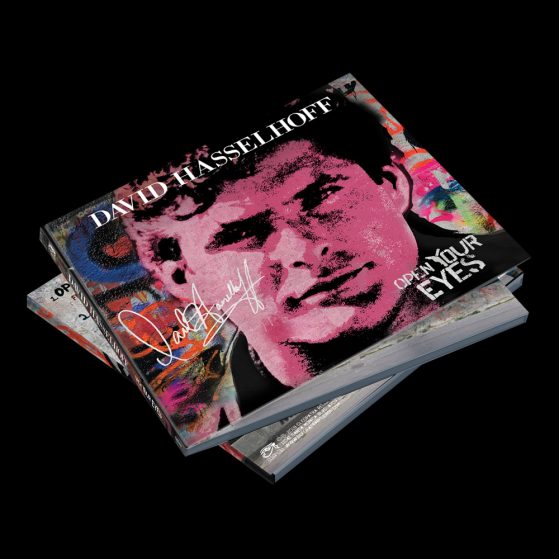 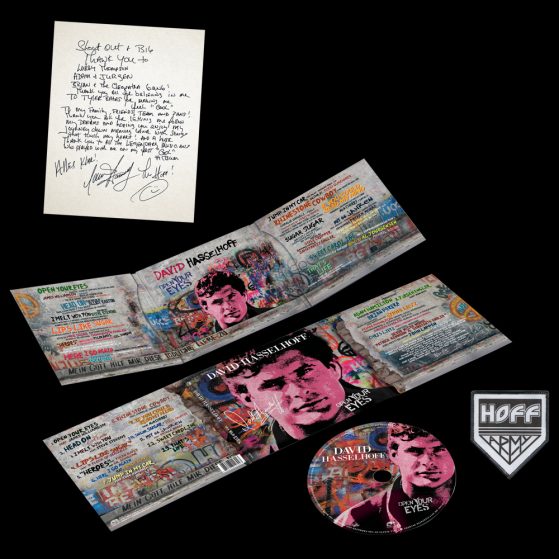 The Hoff will launch a massive tour in early October covering Germany, Austria and Switzerland!