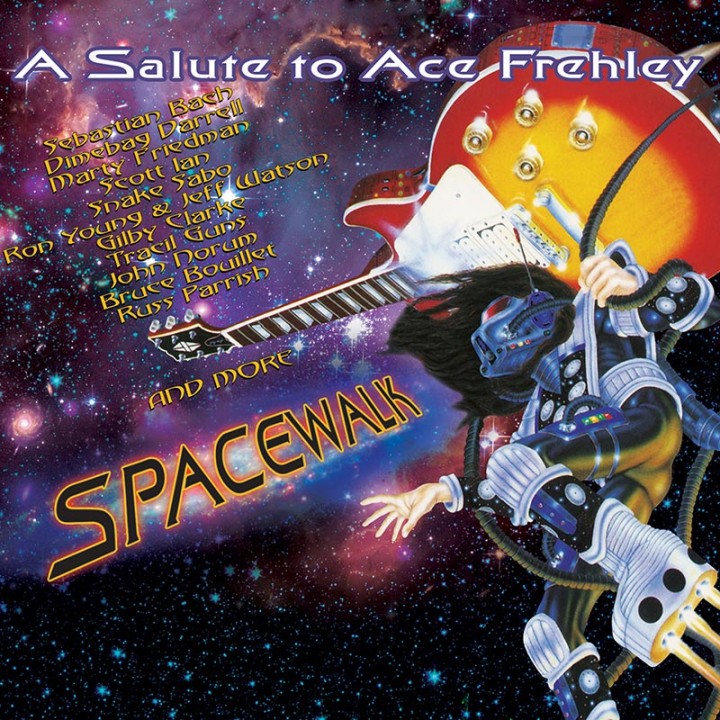 Ace Freheley is best known as the former lead guitarist and founding member of Kiss. He took on the persona of the “Spaceman” or “Space Ace”, and played with the group from its inception in 1973 until his departure in 1982. After leaving Kiss, Frehley embarked on a solo career, which was put on hold when he rejoined Kiss in 1996 for a successful reunion tour. His second round with Kiss lasted until 2002. His most recent solo album ‘Space Invader, was released on August 19, 2014. Guitar World magazine ranked him “14th Greatest Metal Guitarist of All Time”.