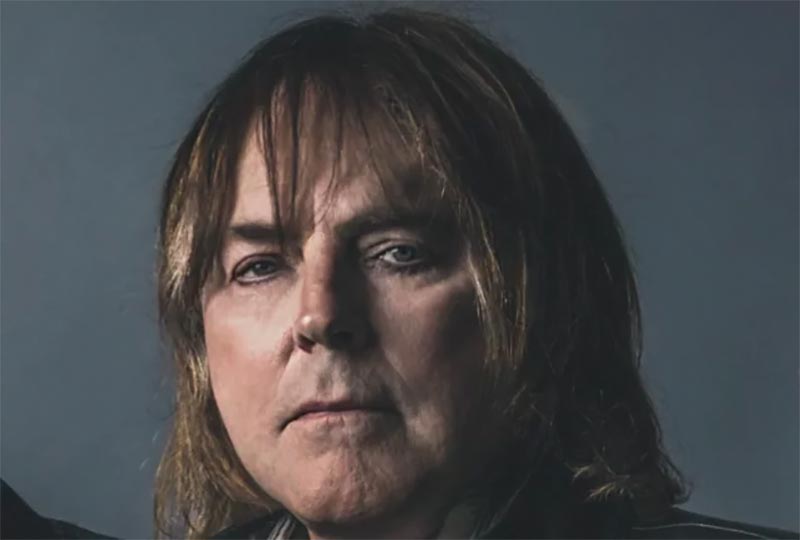 DOKKEN vocalist Don Dokken’s “Solitary” solo album will be reissued on January 31 via Deadline Music, a division of Cleopatra Records, Inc. The new version of the disc will contain three bonus tracks, including a cover version of Celine Dion’s “My Heart Will Go On”, which was the theme to the most romantic scene in the movie “Titanic”.

“We’re gonna put out my solo record, ‘Solitary’, which never was [properly] released,” Don told Focus On Metal last year. “I wrote that thing [nine] years ago. And I added three more songs to it to make it a 12-song CD. I did three new songs. They’re not ‘new’ songs — they’re covers — but they’re really beautiful. I did the ‘Titanic’ song by Celine Dion. I redid it, which is, like… Everybody said nobody can do the ‘Titanic’ song, ’cause you can’t compete with that [original] version; it’s brilliant. But I Don Dokken-ized it. And I did a song called ‘Jealous’ by [English electronic musician] Labrinth; I redid that. And I played the piano on that and sang it, and that came out really beautiful. And ‘All That Love Can Be’, also written by the same person [Oscar-winning composer James Horner] that wrote the ‘Titanic’ song. ‘Cause he passed away — the writer — he was killed in a plane crash [in 2015], a famous composer. So it’s kind of a tribute. He was a friend of mine. We were the same age; our birthdays were a month apart. So it’s a bit of an homage to him, with the exception of the song ‘Jealous’.”

“Solitary” was originally only made available at select shows during a small run of acoustic gigs that Don Dokken did as the opening act for QUEENSRŸCHE in 2008. It was later released in digital format in 2014.

DOKKEN is currently working on material on a new studio album, tentatively due later this year via Silver Lining Music, the label owned by Thomas Jensen, one of the founders of Germany’s Wacken Open Air festival. The group’s first disc since 2012’s “Broken Bones” will feature DOKKEN’s current lineup — which includes Dokken, bassist Chris McCarvill and guitarist Jon Levin.