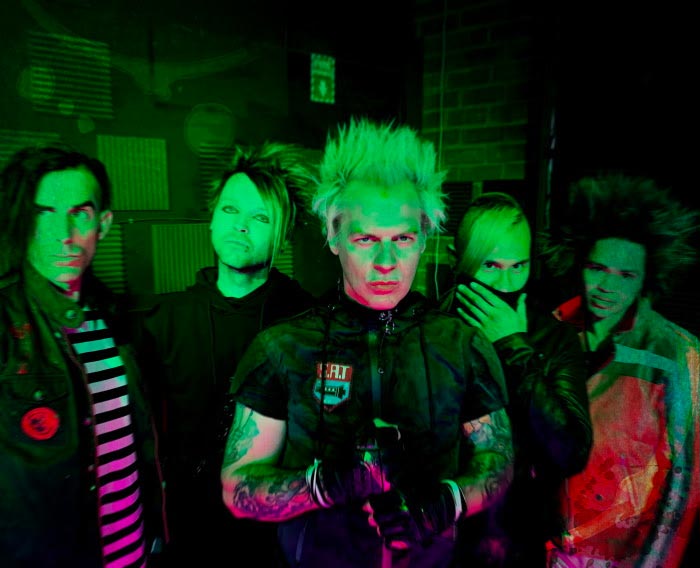 Los Angeles-based indie label Cleopatra Records has announced the signing of industrial metal veterans POWERMAN 5000. Fronted by the creative mastermind Spider One, the band will launch a new album later this year and tour in support of the release both in the U.S. and overseas.

Spider One proclaims: “We are incredibly excited to partner with Cleopatra Records for our latest release, ‘The Noble Rot‘. We feel like we have put together our most diverse and interesting record ever. All boxes have been checked in the strange universe that is POWERMAN 5000 with this one, and we can’t wait for everyone to hear it.”

Brian Perera, owner of Cleopatra Records, declares: “We’ve been fans of POWERMAN 5000 for years, watching how they have stuck to their guns throughout their career and maintained a high level of creative ambition and risk. They are a rare breed of electronic/industrial metal bands who have crossed over and gained fans from multiple genres. This new album is really going to shock the world and we are honored to be releasing it.”

“Tonight The Stars Revolt!”, POWERMAN 5000’s second album, was released on July 20, 1999 by DreamWorks Records. It has sold over one million copies and achieved platinum status on the back of such hits as “Nobody’s Real” and “When Worlds Collide”.