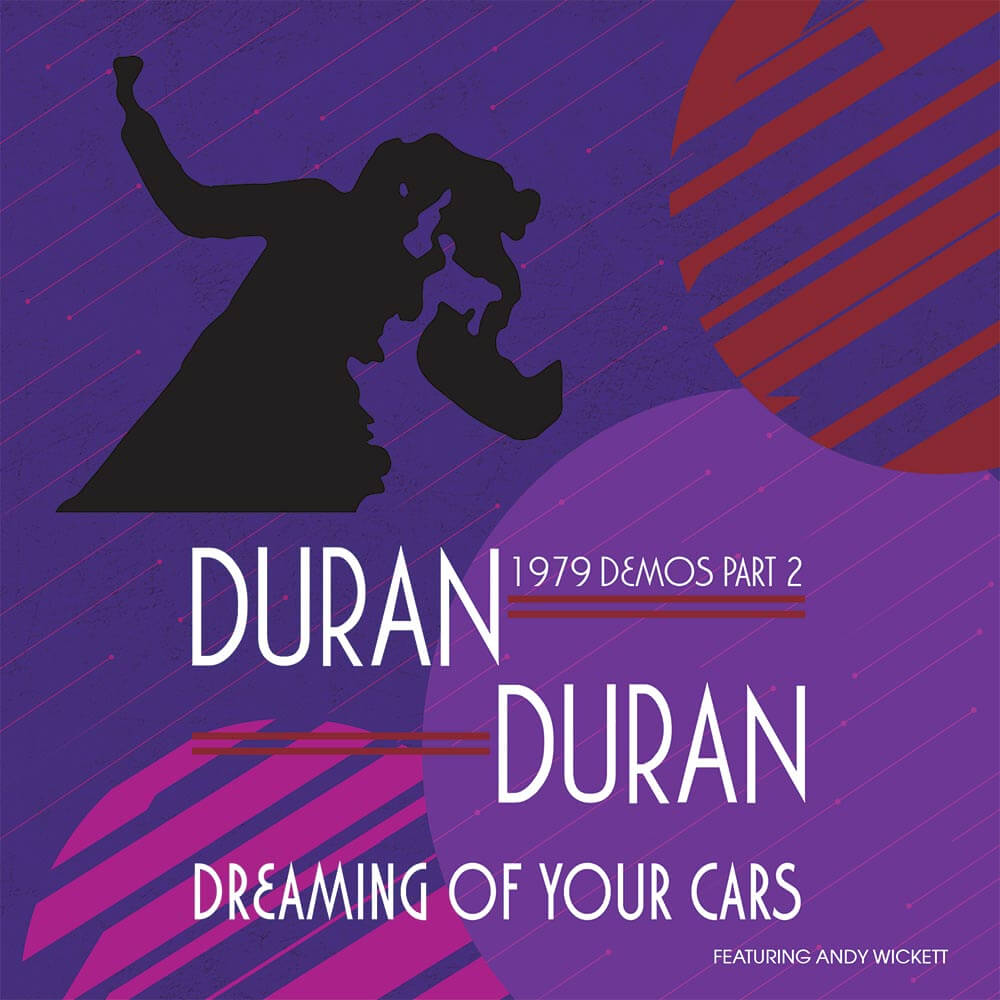 Fans of British new wave icons Duran Duran got the treat of a lifetime when Andy Wickett, the original vocalist of the group who was eventually replaced by Simon LeBon, released Girls On Film – 1979 Demo, a collection of early recordings of the band that included keyboardist Nick Rhodes plus the rhythm section of John & Roger Taylor. And now a second collection of demos has emerged, offering an even deeper look into the early workings of what would become one of rock music’s most prestigious and productive bands from the ’80s! Dreaming Of Your Cars – 1979 Demos Part 2 will be officially released on October 30 courtesy of Cleopatra Records.
Wickett explains, “This is the second demo we did at Bob Lamb’s studio in Moseley, Birmingham. I wrote the song ‘Dreaming Of Your Cars’ with T.V. Eye before I joined the Durans. We were the Durans favourite local band. Later, when I supported Duran Duran with my band World Service on their UK tour in 1996, Nick Rhodes told me he loved that song and wanted to produce it.”

Dreaming Of Your Cars will be available on both CD and colored vinyl as well as on all digital music platforms!

Available on CD and colored vinyl!