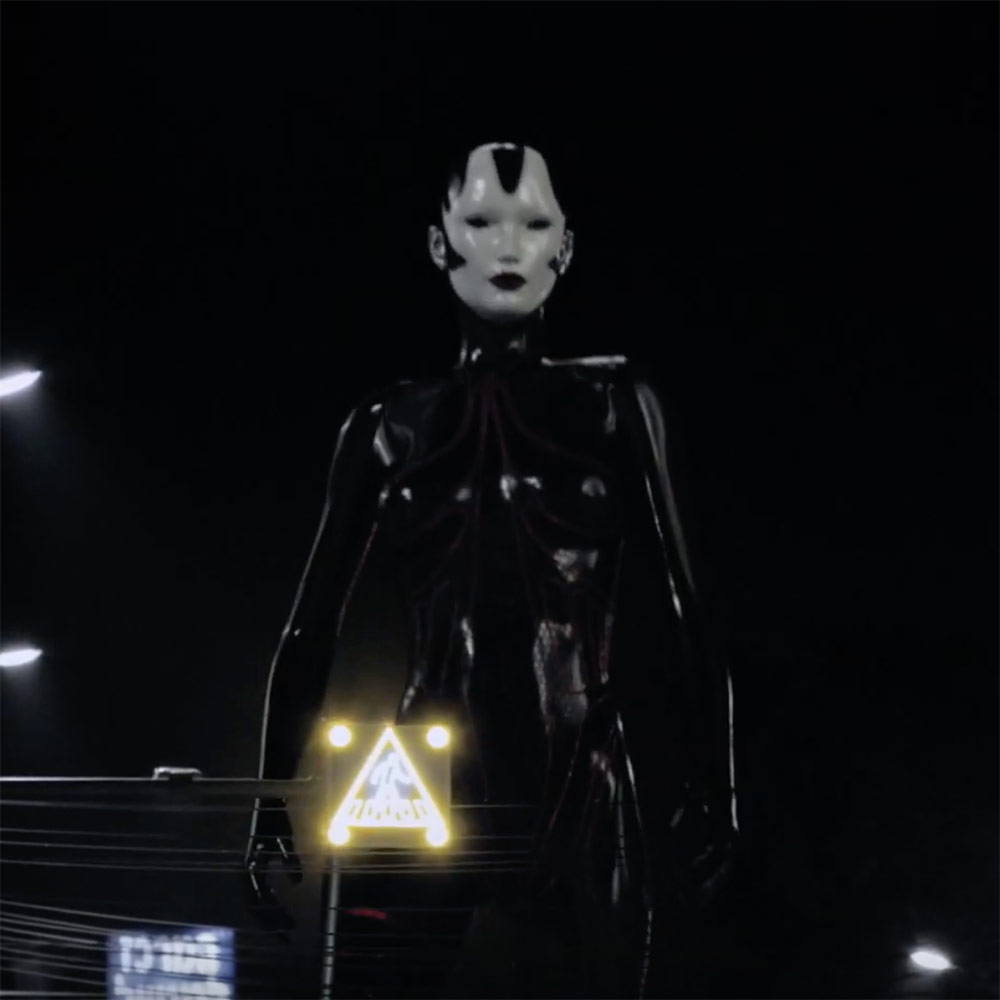 Hawkwind alumnus Alan Davey isn’t the first artist who comes to mind when you think of covering a Post Malone song. But when he heard “Circles” (which just topped the Billboard Hot 100), the veteran prog rocker immediately thought he could do something with it — an instrumental version for his collective Hawkestrel, with guests Todd Rundgren on guitar and L. Shankar (Peter Gabriel, Frank Zappa, Shakti) on violin, whose sci-fi themed video is premiering exclusively on Billboard.com