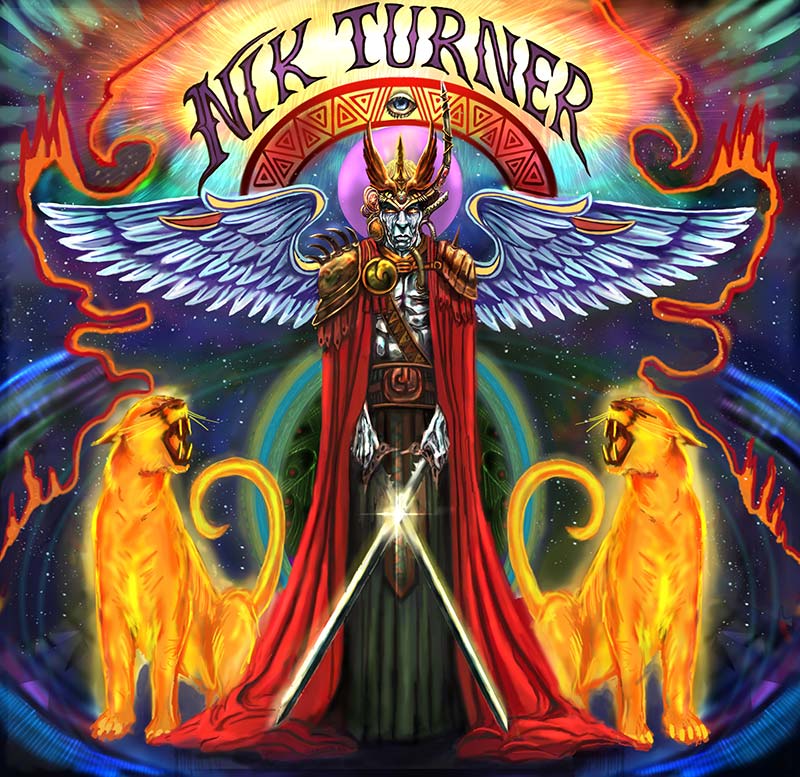 Nik Turner was a founding member of Hawkwind during what has been considered their most commercially successful and critically acclaimed period for the band from 1970 to 1976. He wrote/co-wrote some of the group’s most popular songs such as “Brainstorm” and “Master Of The Universe”. Hawkwind’s 4th and possibly most popular album ‘The Space Ritual Alive in Liverpool and London’ was recorded in 1972 (released in May 1973). Reaching #9 in the UK album charts and #179 in the Billboard Top 200, the double-record was recorded during the tour to promote the band’s ‘Doremi Fasol Latido’ (third) release. The Space Ritual show attempted to create a full audio-visual experience. The performances featured dancers, lightshow by Liquid Len and poetry recitations by Robert Calvert. Nik Turner recently brought his version of the historic show to the US shores, recreating the magic once again!

Nik Turner’s ‘Space Gypsy’ will be released in three different formats: A regular CD release packaged in an attractive digipak with original artwork; a limited edition gatefold vinyl with bonus etched 7-inch single; and for the ultimate collector – the complete experience! A special limited edition deluxe box version of ‘Space Gypsy’, which includes a bonus CD of rough mixes and instrumental versions that feature additional flute and saxophone improvisations from Nik not included on the album. Also included are 4 postcards, a gorgeous full color patch and collectible pin.