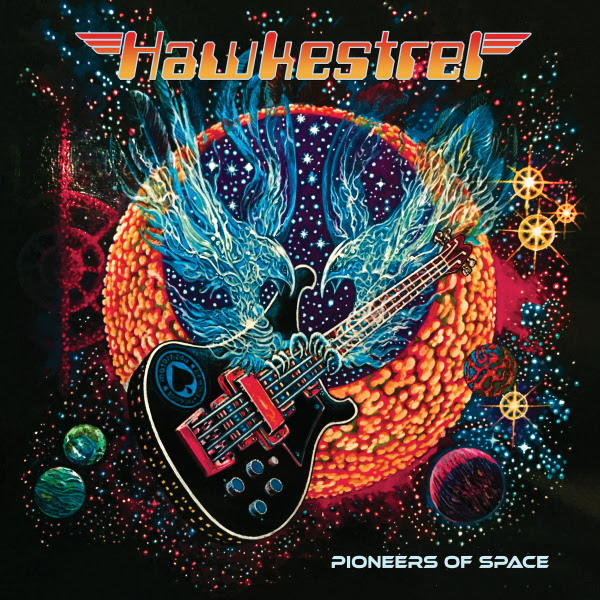 For a taste of what’s in store, the first single from the album “Day Of The Quake” is currently available on all digital platforms. The track is a complete revamp of a rare early ‘80s recording from Hawkwind’s much loved poet laureate, Robert Calvert. Davey enthuses about the track saying, “From the lyrical genius that is Bob Calvert comes ‘Day of the Quake.’ This masterclass of English poetics gets married up to some up-tempo exciting music I wrote with the one and only Mick Taylor guesting on lead guitar and the legendary Nik Turner on sax. Get ready to rumble!”

Pioneers Of Space will be available starting October 16 in a digipak CD and two vinyl configurations: a special double vinyl set with a bonus EP or the single LP set in RED colored vinyl!