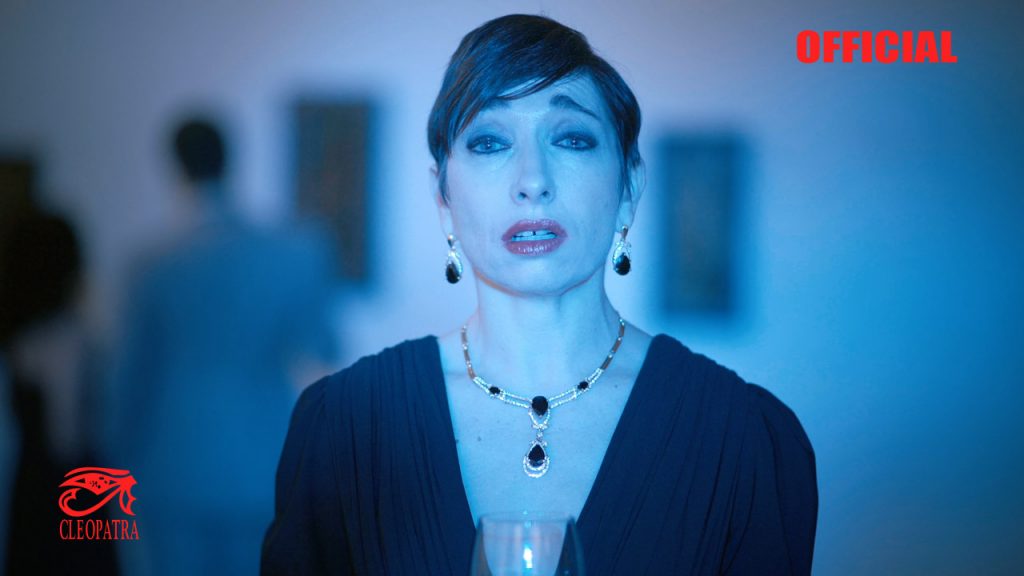 After performing to a packed Whisky A Go-Go crowd alongside the legendary Genitorturers on Halloween 2017, the band garnered the attention of long-standing L.A. label Cleopatra Records. Being approached by a company with a history that represents so many of their personal influences (Ministry, Danzig, and Motorhead to name a few), the band was honored & signed with the label and is set to release their full-length debut album Blood Fiend on July 26.

To celebrate the release, the band has put together a chilling new video for the single â€œCarnival Of Soulsâ€ starring American Horror Story actress Naomi Grossman.