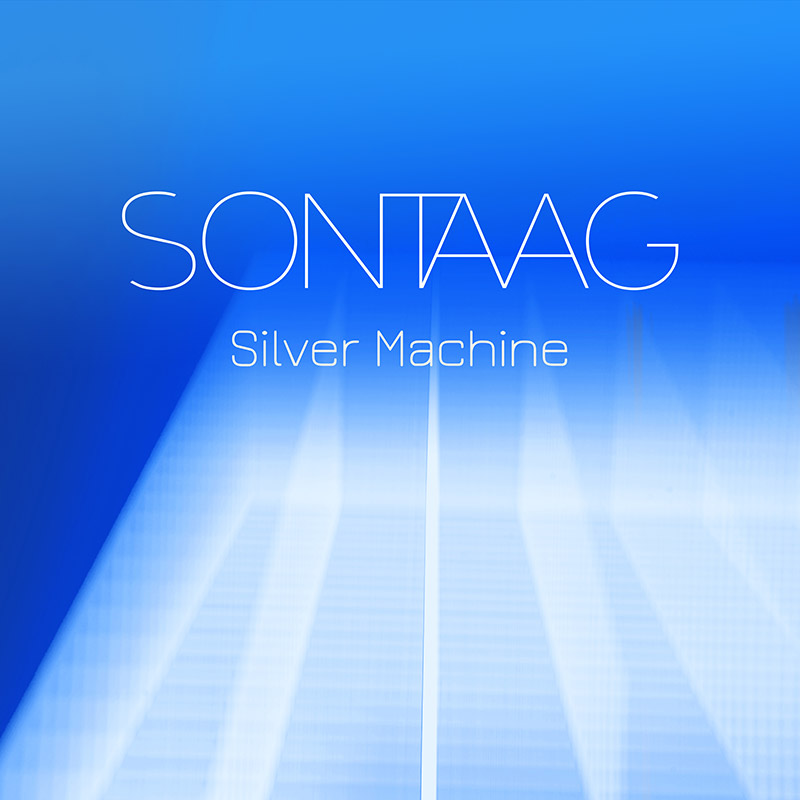 “Silver Machine” is mixed by Youth.

Design and photo montage by Julie Cunnah
Thanks to Kevin Nixon.

“Silver Machine” is available through Cleopatra Records via all digital platforms and also comes in radically remixed form courtesy of Sontaag’s fellow travellers in outer and inner psychedelic space, The Orb.

Ian Fortnam: “Hawkwind were punk-proof. Even in ’77, Richard and I would jam on ‘Silver Machine.’ Hawkwind were the UK’s counter-cultural underground incarnate. I discovered them in that narrow space between Bolan and Bowie, simultaneous to Alice, in the summer of ’72. Astral explorers. Eyes aflame with psychedelic visions. The people your parents dreaded you becoming. The coolest band alive. ‘Silver Machine’ was Hawkwind’s magnum opus, a spiralling maelstrom of riff-driven brilliance. Who wouldn’t want to cover it? Four years ago I found myself spirited to Nik Turner’s place in Wales, where we spoke of the Great Pyramid, orgone accumulators, space rituals, hallucinogenics, sonic generators, woodwind and Hawkwind. Before we parted, I gave him a copy of the first Sontaag album and the seeds of the ‘Silver Machine’ project were sown. Obviously, the very best material deserves the very best band, so calls were made to maestro Youth and Dave Barbarossa (the dream rhythm section) and here we are. And what a rare privilege to work with The Orb whose ‘Imaginarium Translucent JellyFish Dub’ remix is a work of art in and of itself.”

Richard Sontaag: Ian’s been pestering me to do a Hawkwind cover since way back when — the coolest kid in our school, he was often seen walking around with the Doremi Faso Latido LP under his arm between classes. But our Silver Machine came about in an unexpected way. I was alone in the studio late one night, and noticed that the guys had strung up a microphone from the ceiling. I put all the amps in a circle around it — which is really bad technique – and went round each one, blasting out Silver Machine on different instruments. That was the most fun I have ever had in a studio — and some of it even made it on to the final track. 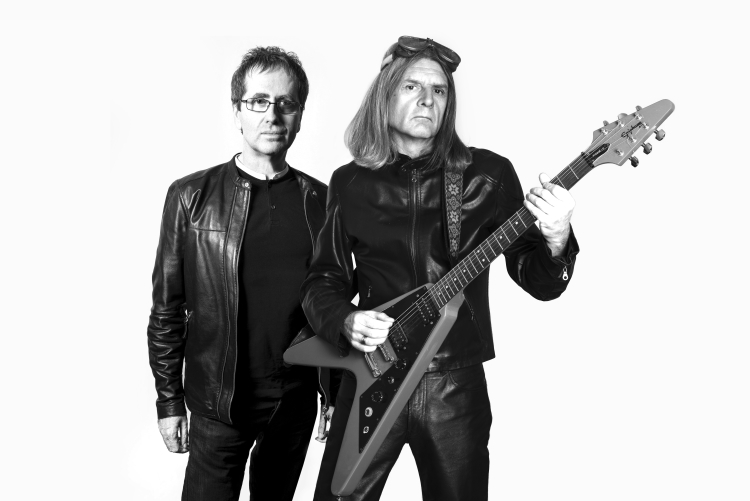 Here’s what the press have raved about Sontaag:

“Progressive restored to its original sense. By referencing the last five decades of music and film, Sontaag create a highly original sci-fi morality tale for the future, and one of the year’s most unusual listening experiences, itself crying out for movie status.” 8/10 – Classic Rock

“Just download it to your brain from the nearest orbiting space station.” – Huey Morgan, BBC Radio 2

“A spectacular collision of British eccentricity and dramatic storytelling.” – Line Of Best Fit

“Sontaag have created one of the year’s most unusual listening experiences with this 21st century take on a sci-fi morality tale.” – Shindig