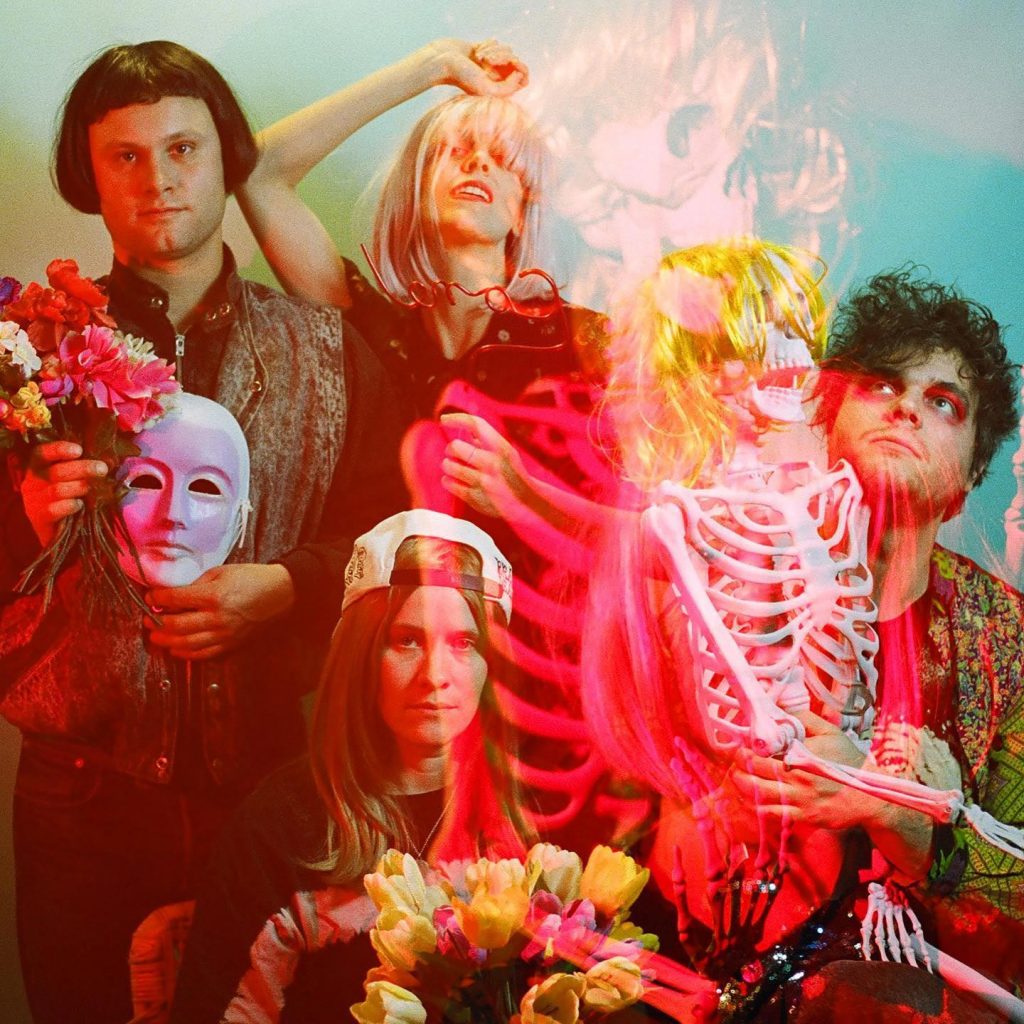 Bryson Cone rides the line between dream and nightmare, flourishing in the subconscious space that’s just beyond comfortable and not yet scary. Originally a mixed media visual artist, he’s managed to transpose his aesthetic sensibilities into a brand of music that you could call something like synth-heavy goth pop, or indie-inflected emo jazz. Beyond simple genre distinction, he’s a voice that’s been echoing around the Portland scene for some time, and his debut album, Magnetism, is one of those projects that’s been anticipated by those in the know for the last several years. I caught up with Bryson to talk about his process, the new album, and the aesthetic quality of cones. Check it out below:

Eleven Magazine: Let’s go back a little bit. Have you been in Portland for a while?

Bryson Cone: I’ve been in Portland since 2009. I was in art school for years and years. I came up here to finish an art degree for University of Oregon—at the Made In Oregon building—and then I went to PNCA and got a Masters in Fine Art. I wasn’t doing music. I was here, but I wasn’t doing music for a long time. After that I started a band called Fog Father, and I was in that for a while. Now I’m doing this.

11: Where did you come from originally?

BC: I grew up all over the Pacific Northwest. I used to move every year when I was little. I was in Idaho, Washington and Oregon, but I went to high school in eastern Oregon, in a really small town called Fossil. That was a horrifyingly isolated area. Not my favorite place that I’ve ever been.

11: And you studied visual art in school?

11: Is music something you were always interested in? Did you grow up playing music?

BC: My grandma was a piano teacher. I lived with her when I was little, so I started playing piano when I was in Kindergarden, when I was like 6. As I got older, I still stayed with her a lot, so I had music lessons for a long time growing up. It was one of those things where I had to finish learning how to play something before I could go hang out with friends, but I appreciate that a lot now.

11: So keys/synth: would you say that’s your main instrument?

BC: Synth is my main instrument in some bands. I played synth and sang in Fog Father, that’s all I did. All the bands I was in growing up before that I played guitar. I’ve also played drums on an album. I just went on tour with Gary Wilson, I play bass for him. I try to make synth the focus in this project because I think we live in a world where the guitar has been worshipped, and has got a lot of attention for a long time, so I’m more interested in just making sounds.