James Williamson, Deniz Tek Kick Out The Jams On ‘Stable’ 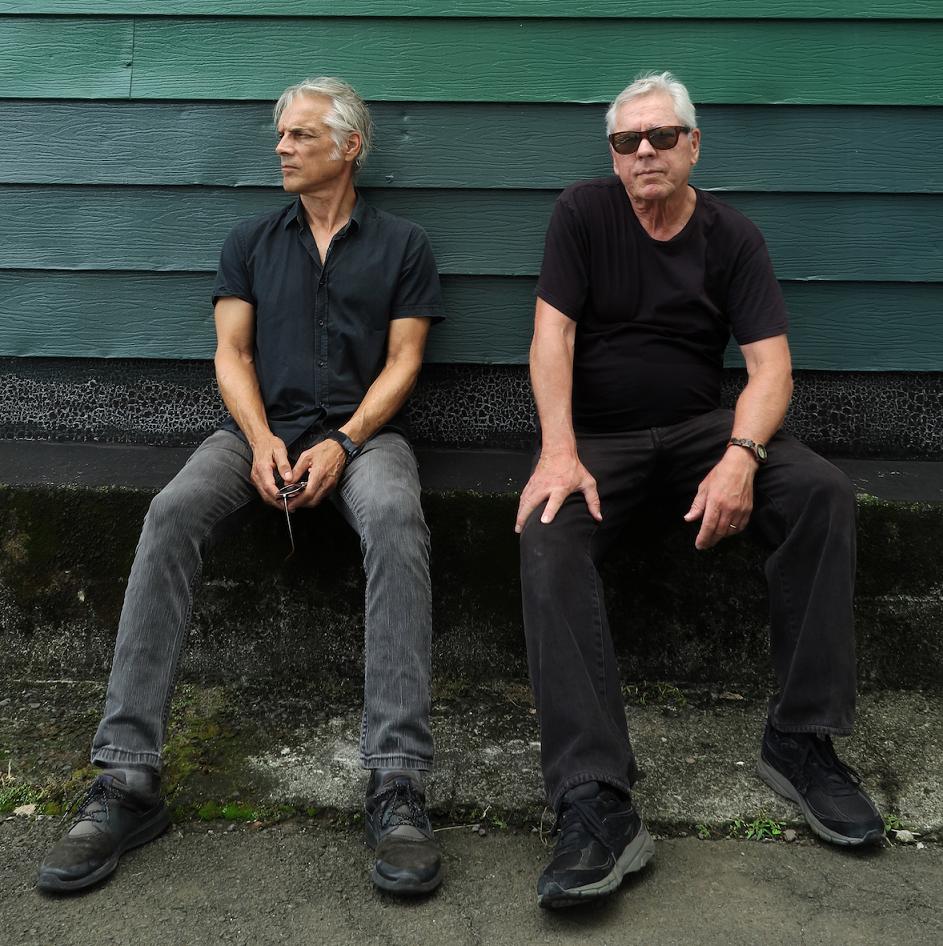 As the formidable axeman in the front line with Iggy & The Stooges, James Williamson laid down the punk blueprint then split, leaving behind him a trail of glorious carnage.

New album ‘Two To One’ finds the musicians going eyeball-to-eyeball in the studio, and it’s out on September 18th.

Watch the new video at clashmusic.com

Rock N Roll Hall of Famer James Williamson was the guitarist for one of the most iconic and influential albums of all-time, Iggy & The Stooges “Raw Power”, while Deniz Tek launched what became Australia’s ground zero for the forthcoming punk movement, the revered Radio Birdman!

Available on both digipak CD and vinyl in your choice of RED, BLUE, YELLOW and classic BLACK!

The CD and vinyl versions each have a unique cover design!