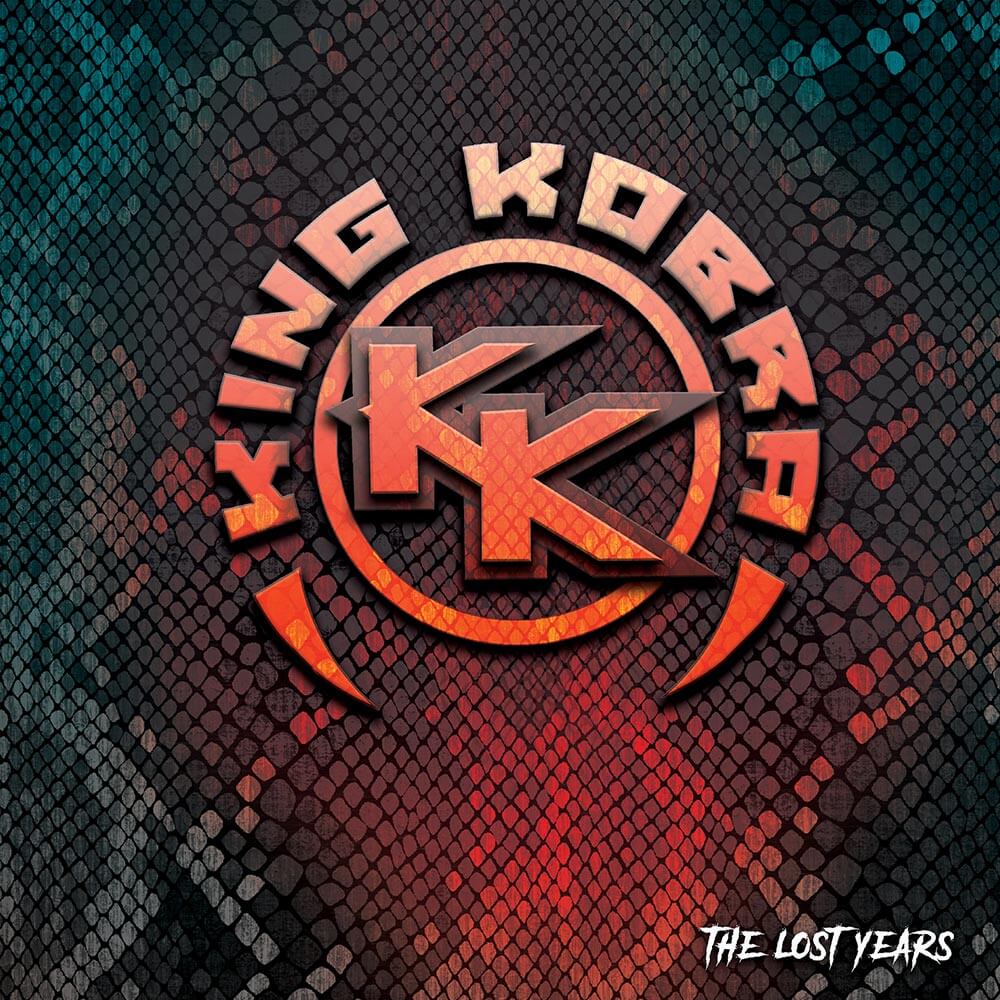 Get ready to wind the clock back to the glory days of big hair, big guitars and big metal! Deadline Music, the metal imprint of Los Angeles-based indie label giant Cleopatra Records, presents the first ever vinyl pressing of the “lost album” from metal outfit King Kobra.

The band was founded in 1983 when superstar drummer Carmine Appice (Vanilla Fudge / Rod Stewart) recruited vocalist Mark Free and guitarist Earl Slick, fresh from a stint as David Bowie’s guitarist on the Serious Moonlight Tour (stepping in for Stevie Ray Vaughan) for a set of demos that got the group a deal with Capital Records. They would go on to record two blockbuster albums for Capital including the smash hit single “Iron Eagle (Never Say Die)” featured in the 1986 film of the same name.

Membership and label changes followed but the band soldiered on releasing what was thought to be their final recordings of the 20th century, King Kobra III (1988). However, there was another set of recordings done, a “lost album” that first saw the light of day when Cleopatra released it on CD in 1999 as The Lost Years. But now these supercharged tracks find their rightful place – pressed onto glorious colored vinyl.

Appice had this to say about the release: “This King Kobra vinyl has got songs that show different formations of the band after the first two albums. I’ve always tried to have great singers and musicians surrounding me in King Kobra – and tried to write great rock songs! I hope you enjoy this!”

Tracking Listing:
SIDE A
1. Mean Street Machine
2. Fool In The Rain
3. Young Hearts Survive
4. Your Love’s A Sin
5. Number One