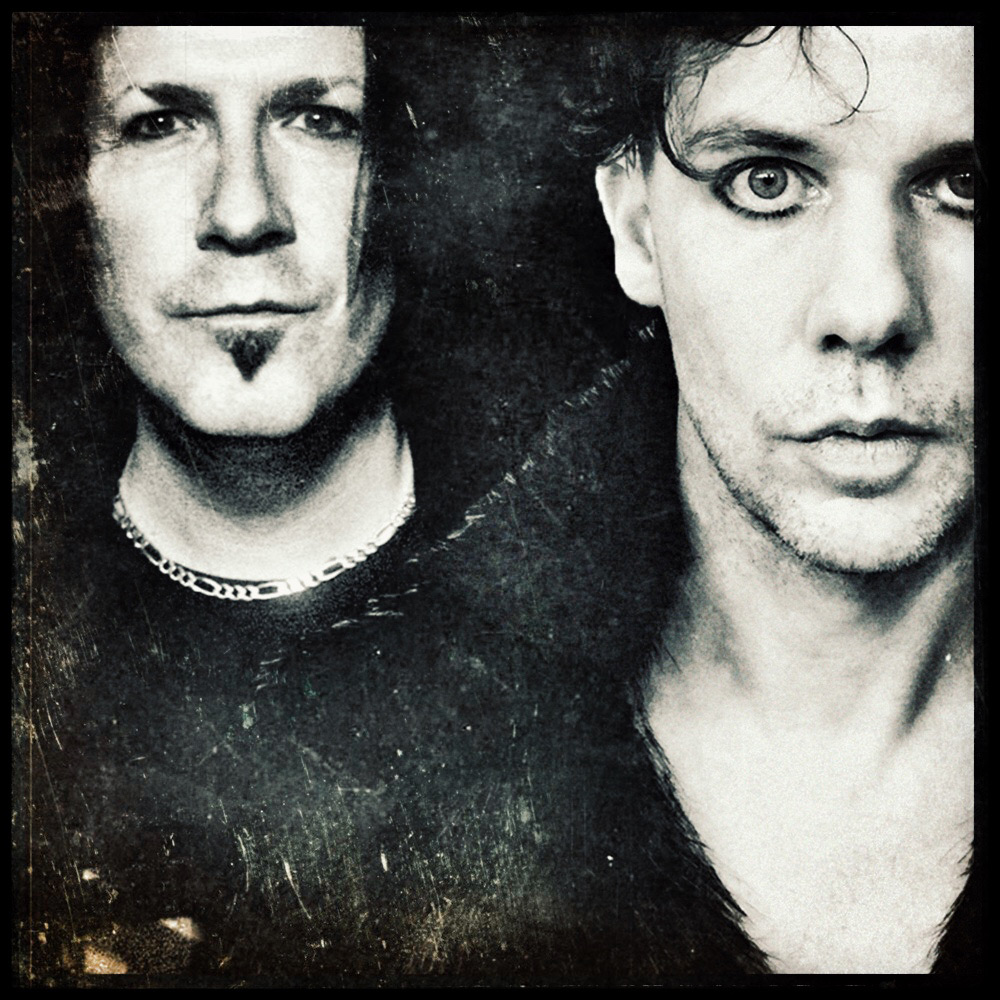 Hot on the heels of the 2016 MGT debut album “Volumes” (featuring the smash hit “Knowing Me, Knowing You” with guest vocalist Ville Valo of H.I.M) comes “Gemini Nyte”. Co-written with Ashton Nyte of THE AWAKENING who handles vocal duties, the new album also features drums by Big Paul Ferguson of KILLING JOKE and a guest appearance from Burton C Bell of FEAR FACTORY.

Guitarist Mark Gemini Thwaite has a long storied career as an in demand guitarist. He has written, recorded and toured with THE MISSION, PETER MURPHY and TRICKY and has lent his guitar skills to wide range of artists, including GARY NUMAN, AL JOURGENSEN of Ministry and RICKY WARWICK of Thin Lizzy/Black Star Riders.
Vocalist, multi-instrumentalist and songwriter ASHTON NYTE has released 7 stylistically diverse solo albums, as well as 8 albums as gothic rock outfit The Awakening, who recently completed a European tour with The Mission.

Cleopatra Records are proud to work with this incredible new album, and give the band a domestic home to help launch their forthcoming tours for the release

“You will find the who is who of goth rock on ‘Volumes’ – From Ville Valo to Wayne Hussey, Julianne Regan and Andi Sex Gang. Thwaite does what he’s doing best, playing guitar and watching the songs” SONIC SEDUCER MAGAZINE

“The Awakening front man Ashton Nyte appears on two of the album’s more instantly fetching songs, as “The Reaping” and “Jesamine” bear a particularly urgency in the rhythms, the energetic guitars, and catchy chorus melodies” REGEN MAGAZINE

“With so much original talent and so many famous friends, you can’t do a lot wrong” CLASSIC ROCK MAGAZINE

“In Ashton Nyte of South African band The Awakening I believe Mark Gemini Thwaite has his ideal singer. A man with a voice that is equal parts Andrew Eldritch and his old bandmate Wayne Hussey” – UBERROCK.CO.UK