Ministry’s First Video Was For A Song That Has Never Been Released. Until Today. Sort Of. 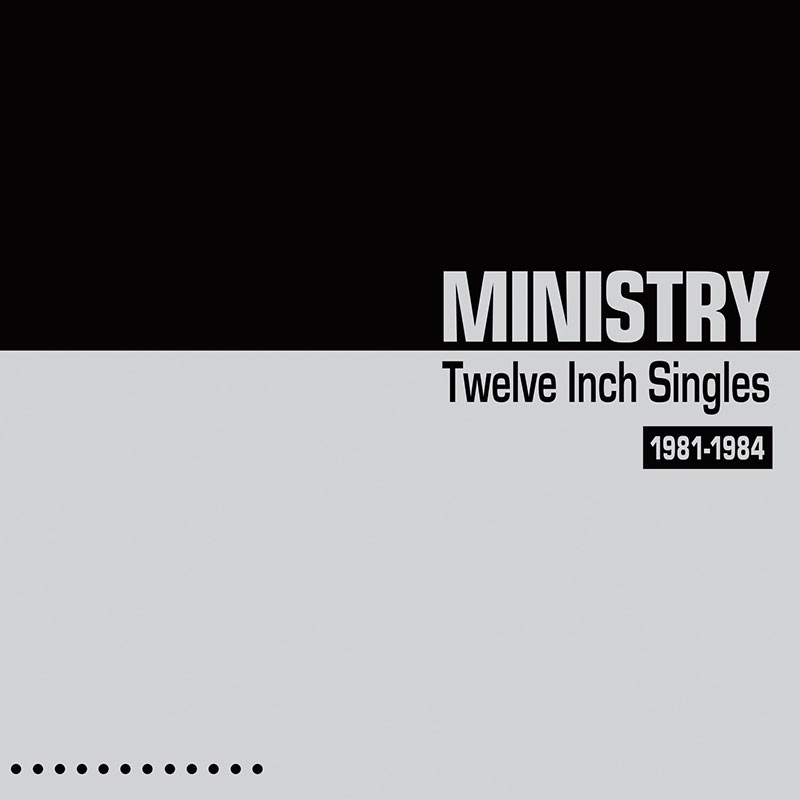 In 1982, an up-and-coming dark dance-pop band from Chicago called Ministry made its first video. The band would later go on to great fame and influence for pioneering a hybrid of industrial dance and thrashy heavy metal, but at the time of that first video shoot, they were straightforward synth-pop Anglophiles, in a career phase the band’s leader Alain (later just Al) Jourgensen would soon disown. Ministry’s evolving sounds and broken fan base were discussed at some length in this Dangerous Minds post last year, so we’ll rehash none of that here, except to say that if you’re among the many who consider the band’s early years to be artistically fallow, there’s some music at that link that may change your mind.

But back to that first video: the song was called “Same Old Madness.” It’s typical for a band’s first (or second, or ANY) video to accompany a single, but “Same Old Madness” was never released in any form. In fact, it’s seeing its first-ever appearance on physical media TODAY. Thirty-two years after the video was shot, “Same Old Madness” is finally seeing daylight as part of Cleopatra Records’ expanded reissue of Ministry’s Twelve Inch Singles 1981-1984 collection, which contains more than double the material of the original 1987 version on Wax Trax.

But there’s a wrinkle—one could justifiably argue that the song in the video has STILL never been released, as the song appearing on the expanded comp has significant variations from the one in the video. I searched for a version I could embed in this post to no avail, but the collection appeared on iTunes in advance of the physical release, and the preview of the song there has all the differences on display. It’s also on Spotify in its entirety, unsurprisingly. If you compare it to the video below, you’ll note that it has some jangly guitar added to the background of the chorus, and that the vocals are just insanely tarted up. In an effort to sort out why there were multiple recorded versions in circulation for a song the band never even saw fit to put out, I asked the band’s original keyboardist, Rob Roberts, for some history.

The session details involve working with Iain Burgess at, I think, Chicago Recording Company. And that version is the one featured in the video. The version with guitar and big vox FX added was kind of a rarity. I’m surprised to see it surface on this new release, to be honest. It’s the same basic tracks as the video version, but the guitar and FX and editing were added in Boston. It sure sounds like the same kind of editing that’s in “A Walk In the Park” and even the “Work for Love” dub/dance edits. The overdubs, arrangement and editing that appears on the Cleopatra release had zero input from Al or anyone else in the band. Al didn’t even play the guitar overdub. It was worked up by the crew back at SynchroSound in Boston with Ian Taylor behind the board. Neither my source nor I can remember exactly who played guitar, but it was either Walter Turbitt [Groove Brothers] or Elliot Easton [The Cars].

Those of you who take an interest in Ministry’s early years might enjoy Roberts’ extensive, thoughtful and informative Q&A on prongs.org. And that being said, I’ll not keep you from that early video any longer.