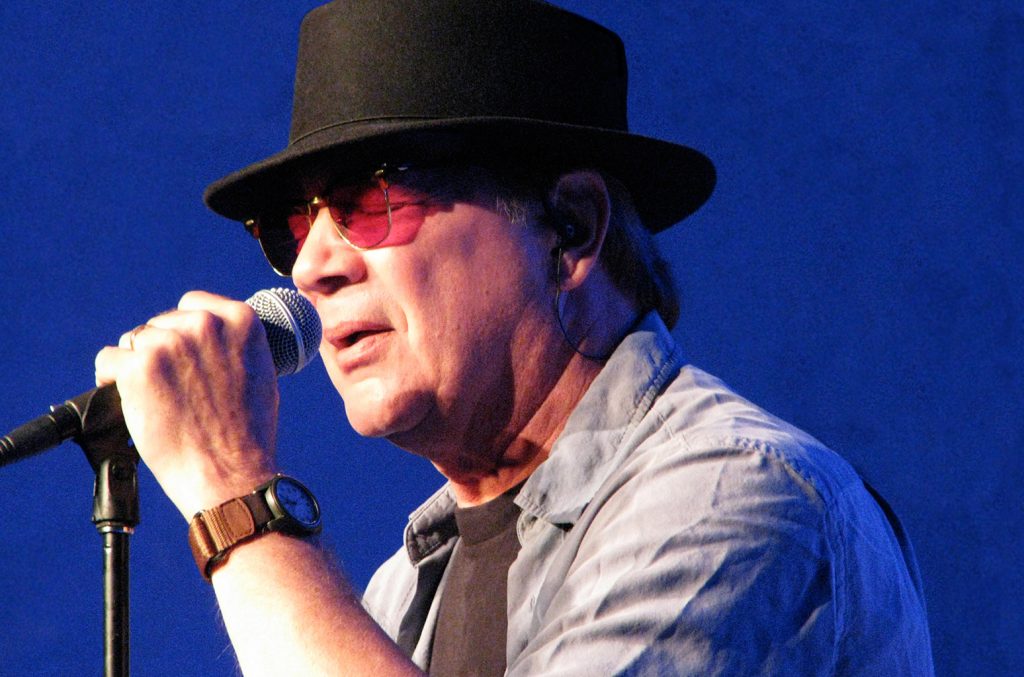 November 7, 2018 by Cleopatra Records
Via: billboard.com

Mitch Ryder wasn’t thinking about making a holiday album this year. “I feel like I’m still a kid,” he tells Billboard. “I don’t need to worry about departing the planet without making a Christmas album.” But an offer from Cleopatra Records to do that AND a new studio album resulted in the just-released Christmas (Take a Ride), a 12-track set whose video for Ryder’s cover of the Sonics’ “Santa Claus” — a pastiche of cinematic Father Christmas appearances and more — is premiering below.

“It’s a big holiday because that’s when we got the most,” Ryder explains. “We didn’t have a lot of money growing up, so Christmas became the big wish. If you wanted something you had to want it all year long. You had to wish for it. You had to drop the hints — even when you’re small you had to go tell Santa that’s what you wanted. And after you got over talking to Santa, then you had to drop the hints and you had to make sure your parents knew that this is what you really wanted so THEY could approach Santa Claus.”

Ryder does note that if he had his druthers he “would have added more songs to the existing list. That opens the door for Vol. 2.” Before that, however, will come his next studio album; He recorded another 16 songs during his eight days in Austin, Texas with producer Jürgen Engler, with guests such as the Stooges’ James Williamson, the New York Dolls’ Sylvain Sylvain, Brian Auger, Joe Louis Walker and others contributing to a set that should be out next year.

“It’s got some rock on it but pretty much is R&B — not stone cold R&B but R&B the way we used to think of it in the ’60s,” says Ryder, who’s also written a stage musical for future production. “I think people will recognize it as a Mitch Ryder album when it comes out.”

Celebrate the holiday season with one of the most distinctive voices in rock history, the brilliant Mitch Ryder!

Here the voice of “Devil With A Blue Dress” and “Jenny Take A Ride!’ breathe new life into these holiday classics made famous by Elvis Presley, Stevie Wonder, Mariah Carey,and more!

Mitch has ben inducted into the Michigan Rock N’ Roll Hall Of Fame, and he continues to perform live (both with and without The Detroit Wheels) around the country!