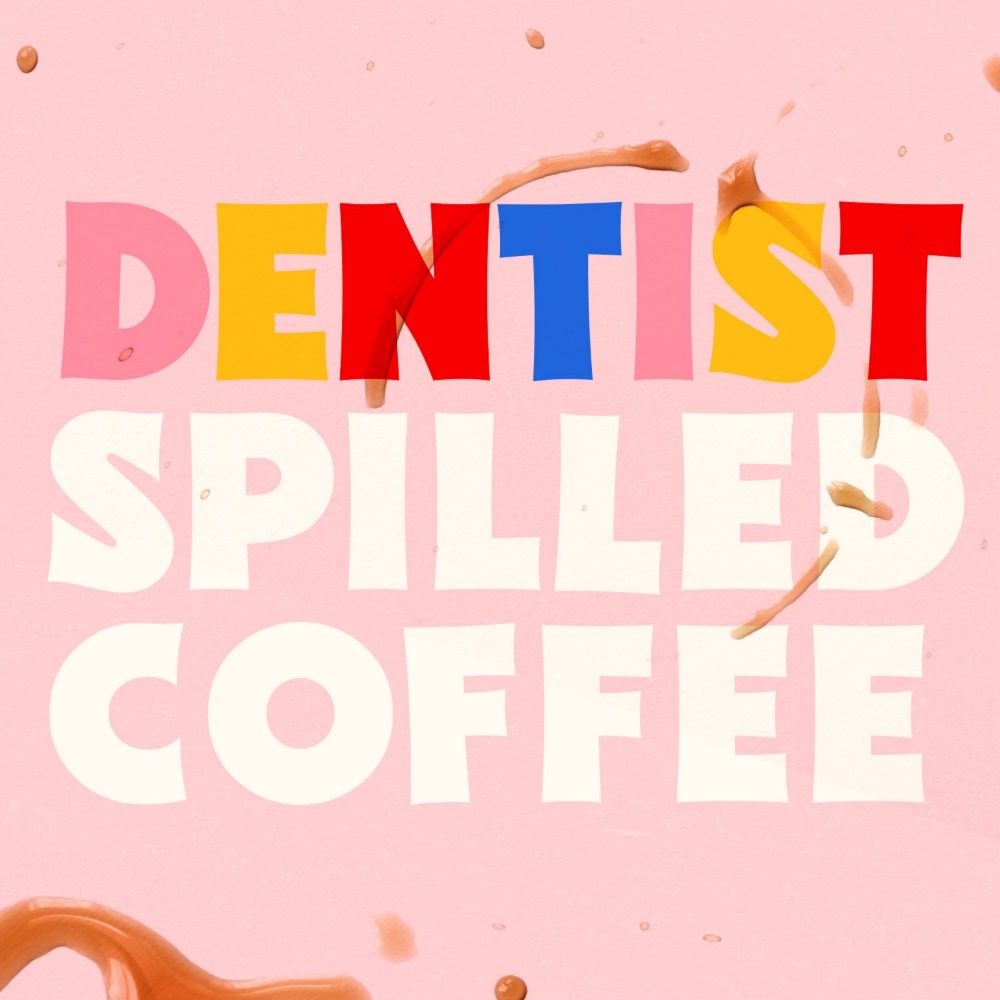 Los Angeles, CA – Before 2021 comes to an end, New Jersey surf punks Dentist are set to release their third single of the year, “Spilled Coffee.” While their prior two releases showcased sugary punk pop, the new single takes their beach fuzz and delves into the world of post-punk, with a darker sound inspired by groups like Interpol – a band favorite for long trips on tour. The new single has a persistent beat that would be perfect for your fall beach goth party.

“For this single, we wanted to release something that coincides with the feeling you get moving from fall into winter. ‘Spilled Coffee’ has an ominous vibe, but it’s also something you’d want to dance to, to help move away from your upcoming seasonal depression.”

The single was premiered yesterday on the website for Under The Radar magazine but is released to the general public today!

Check out the previous singles:

“Thanks to tight chemistry, killer hooks, and a distinctive sound that’s both lo-fi and retro-pop smooth, New Jersey’s Dentist have managed to stand out amid a sea of like-minded musical acts.” – The AV Club

“Dentist have precision and technicality that borders on math rock, but they also know how to temper their musicality for deft various of energy and aesthetic.” – Stereogum