On top of the world with Buck-O-Nine’s Jon Pebsworth, talks “Fundaymental” and keeping it DIY in a septet 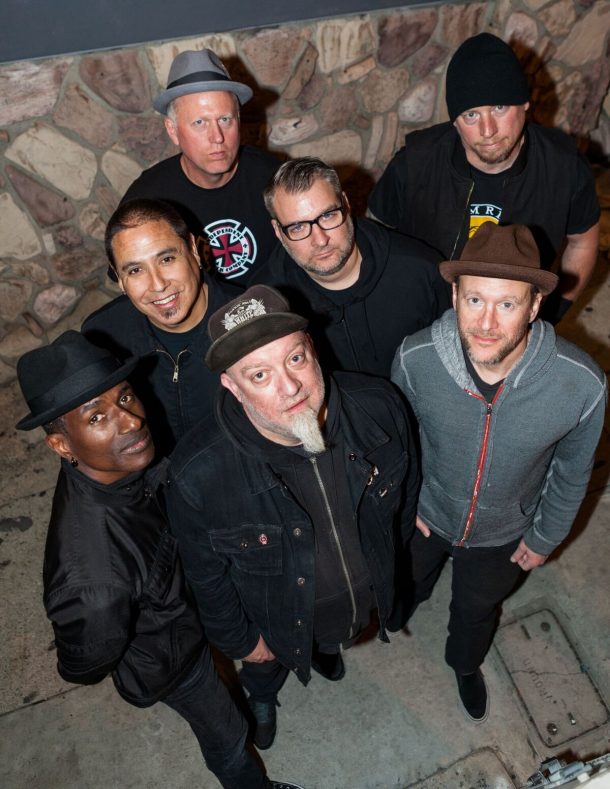 Third-wave California ska-punk pioneers Buck-O-Nine have just released Fundaymental on Cleopatra Records. It’s their first album in 12 years and marks the band’s sixth studio album since their conception in ’91. Fundaymental has been years in the making with each of the seven members making ulterior individual contributions to bring these fourteen-tracks to life, where “do it yourself” finds new meaning when your rhythm section is spread across the country and the guy singing the songs lives 100 miles away.

Dying Scene caught up with that guy via telephone call from Dallas to L.A. His name is Jon Pebsworth, and like pretty much all the rest of the band members, he’s been there since the beginning. Jon says the main thing to take away from Fundaymental is “Come out to the show. Put your worries aside, and have fun for a night.” and Buck-O-Nine after all these years? “Let it go!” The secret is trust, and this singer says he has loads of that, as well as respect for each member of his septet. He keeps the process fun and easy, and collaborations are chilled and inclusive…

Get the latest album! 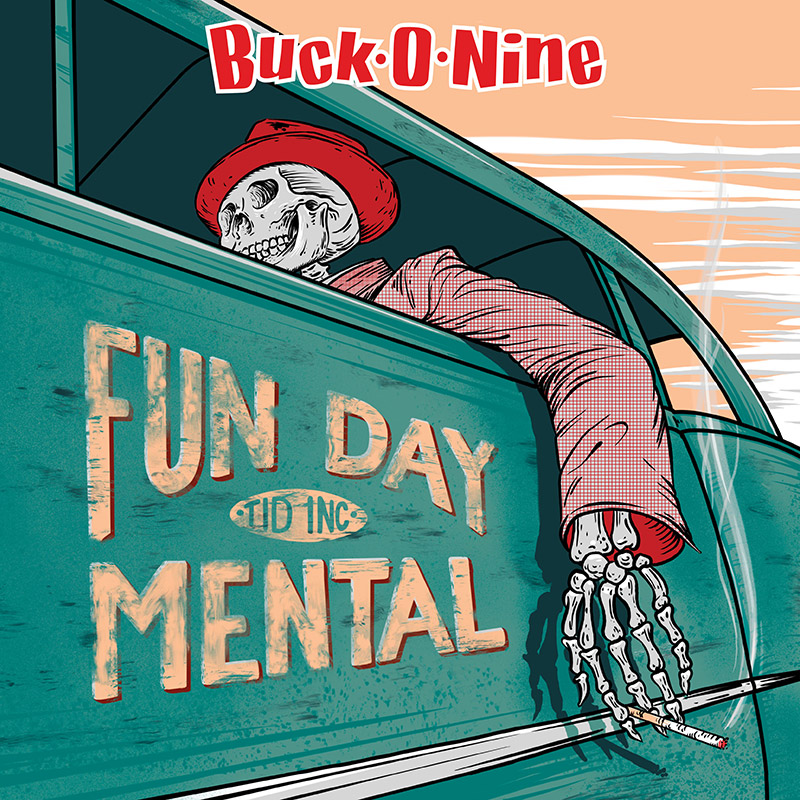 The first new album from much loved SoCal ska-punk band in over 10 years!

12 brand new songs that prove the band is as vibrant, danceable, and FUN as they ever were PLUS 2 special new versions of their classic singles “Irish Drinking Song” and “My Town!”

Will be supported with select performances in the US plus a tour in Japan in May!

Available on both CD and in a special limited edition RED vinyl pressing!