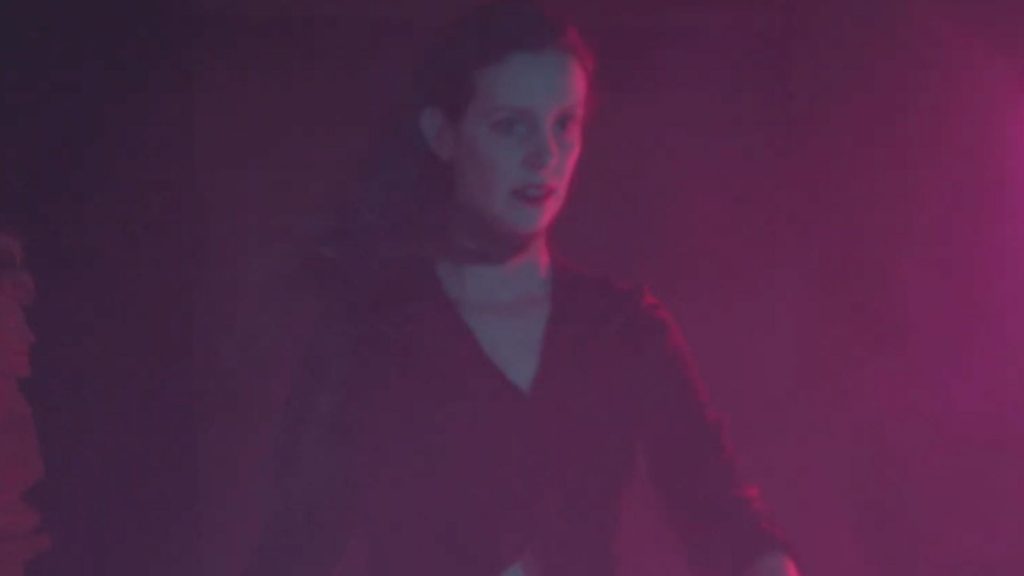 Pastel Jazz Goth artist Bryson Cone has unveiled his surreal video for “The Mirage”, a misty purple-tinged fever-dream that drifts from the beach towards a phantasmagoric living room and a haunted polaroid camera.

Remember that scene in Depeche Mode 101 where Dave Gahan is playing pinball while singing Roxy Music’s “Love is the Drug”? Now fuse that image with Sade via the trailer for Indecent Proposal, with a dash of The Cure circa The Top and Kiss Me, Kiss Me, Kiss Me, and you might get some of the audio-visual inspirations for the artistry that is Bryson Cone’s work.

Meanwhile, watch the video for The Mirage below:

Bryson Cone is a songwriter/producer/mixed media artist based out of Portland, OR, whose music contains elements of ’80s synth-pop, psychedelic rock, glam rock, and freaky new wave balladry.

After a successful initial launch of the single “Destination Nightmare,” Cone launched his debut full-length album, Magnetism, which also features The Mirage.

The album is available now on all digital platforms.