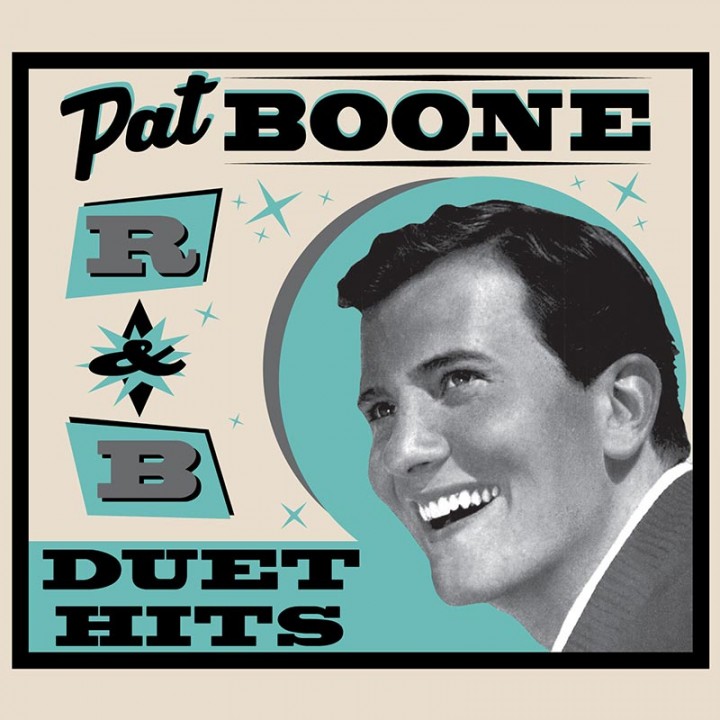 With a career that has spanned over sixty years, Pat Boone has achieved an amazing number of accomplishments. He has been a successful singer, composer, actor, writer, television personality, motivational speaker, and spokesman. He is one of rock & roll’s best-selling artists and has sold over 45 million albums, had 38 Top 40 hits, and appeared in more than 12 Hollywood films. He still holds the Billboard record for charting consecutive weeks by spending 220 consecutive weeks on the charts with one or more song each week. He has hosted his own TV show and has written a number of books including 2 million – plus sellers that have been translated into many languages. Currently, he continues to perform for an audience of millions on both TV and radio, has just completed 2 films and is still recording.

“This classic, ultimate party record fulfills a career long desire to record with many of my most favorite artists, bringing me back full circle to my first R&B million sellers,” say an enthusiastic Boone.

Not one to rest on his laurels, Pat Boone decided to expand his horizons by recording his first ever R&B album. And not one to do things in a small way, he was thrilled to work with some of the genre’s biggest superstars of all time! He has powerful duets with James Brown, Smokey Robinson, Earth Wind & Fire, The Four Tops, and KC & The Sunshine Band plus members of Kool & the Gang, and Sister Sledge and even Hip Hop legend Kool Moe Dee. By joining with Cleopatra Records, this stunning album now has national distribution is available to his legion of fans worldwide.