Post-Punk: A Brief Walk Through and The History of the Genre 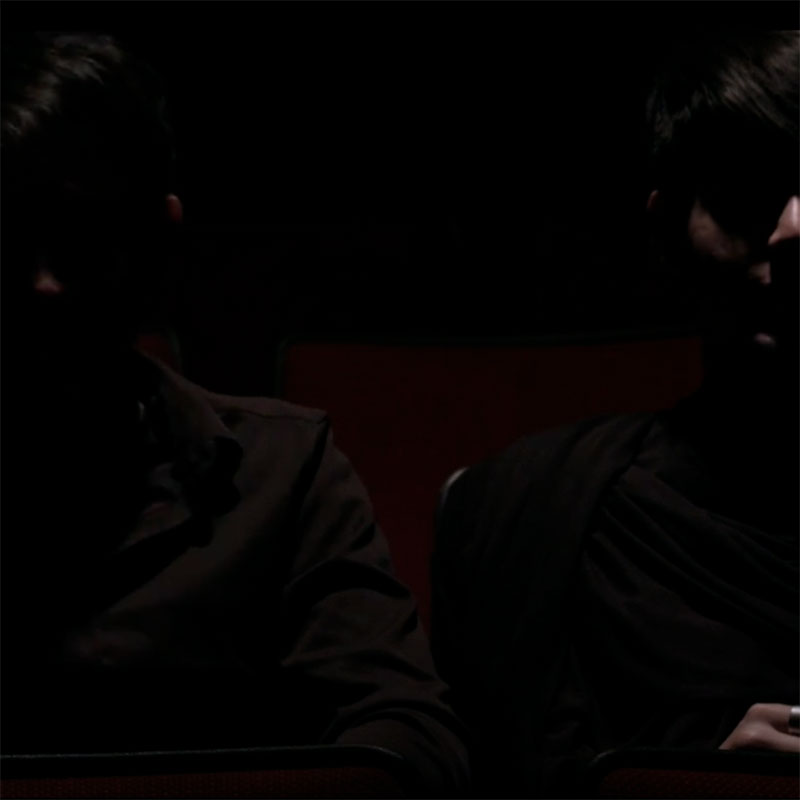 In the last decade, post-punk has had a very strong revival in several countries, creating band movements that make the genre a watershed to experiment with other sounds or related genres that, in many cases, make groups or exponents of the genre memorable. take the genre to another level. Countries like the United States, Russia, Germany, Mexico and even others that we could say are far removed from those dark sounds like Turkey or Venezuela, have seen the birth of great groups that base their sound on post-punk, giving rise to the emergence of the latter. decade of bands such as: Soft Kill, Light Asylum, Motorama, Holygram, Hoffen, She Past Away, Belgrade, among many more that have become fans of festivals and places where that rhythm of music is danced until dawn.

Lately in our country, very young musicians are forming bands that start from post-punk to create their music in a very independent way or, as they say, very DIY (Do It Yourself), experimenting in the same way with electronic and dark sounds. base of basses and synthesizers that make them also place themselves in the new dark-wave that is being made in the main cities of Europe and the USA.

Very interesting projects and with a future that looks very promising like Hoffen, stand out immediately when adhering to that pure post-punk of the eighties, where the bass and the deep voice of the vocalist are immediately noticed in songs like â€œCold Tears Of An Angel â€orâ€œ Calisto â€. In the same way, artists such as Werner Karloff or Equinoxious who, starting from a minimalist synth-pop, experiment with sounds at the end so that, from time to time, a post-punk more associated with that made by Russian bands is noticed in their music. and Europeans of the last decade as can be seen in songs like â€œZweiheitâ€ or â€œInsumiso AstrÃ³nomoâ€, respectively.

But not only the present of post punk in Mexico stays with them, projects like Leonora Post Punk, Bellenger, Cruz de Navajas, Mementut, SaÃºl De los Santos, among others, are making a post punk that would compete with any of the bands most famous of the genre and that, until before the pandemic, it was recurrent to listen to them in forums of the City such as El Gato Calavera, El Centro de Salud or the Alicia Cultural Forum, either as opening act for other bands or as the main act.

Read the full article at:
https://www.tierraadentro.cultura.gob.mx/post-punk-un-breve-paseo-por-la-historia-del-genero/