Ritchie Blackmore and William Shatner Jam on The Thrill Is Gone 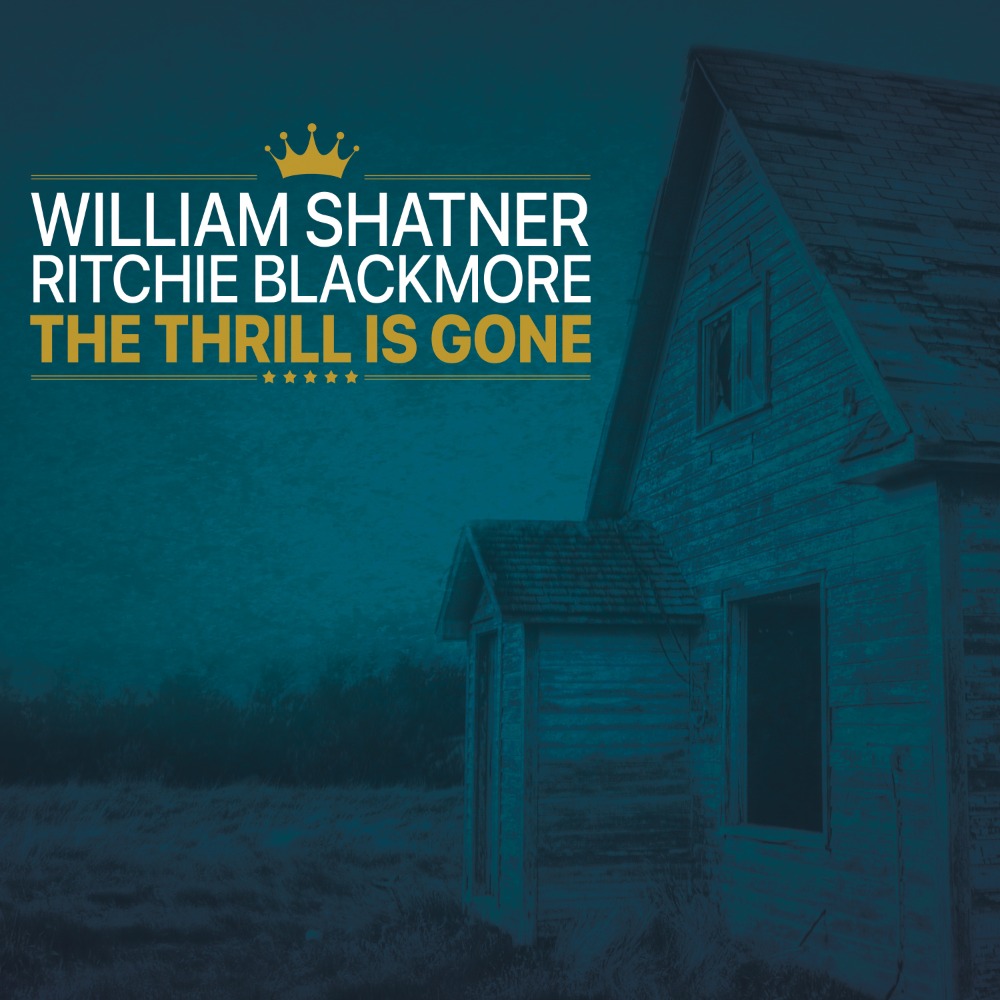 Ritchie Blackmore has teamed up with William Shatner on a cover of the classic B.B. King tune The Thrill Is Gone. The rendition of the tune will appear on Shatner’s upcoming solo album, The Blues, which features a surprising guest lineup of guitar greats. Take a listen to the track below.

The Blues is due out October 2 through Cleopatra Records. Other guitarists that guest on Shatner’s 14-track tribute to the blues include Brad Paisley, Sonny Landreth, Steve Cropper, Jeff “Skunk” Baxter, James Burton, Albert Lee, Tyler Bryant and Kirk Fletcher.

While the lineup is surprising, this isn’t the first time Shatner’s collaborated with big-names in music. For 2018’s Shatner Claus, his Christmas album, Captain Kirk linked up with the likes of Billy Gibbons, Iggy Pop and Todd Rundgren.

The album’s first single, “Let’s Work Together” featuring Canned Heat, has already been released and stirring up a mighty buzz! Watch for a fully animated video for “I Put A Spell On You” featuring Pat Travers will be released on the same day as the album!

Available on both CD in a gorgeous digipak as well as limited edition colored vinyl!