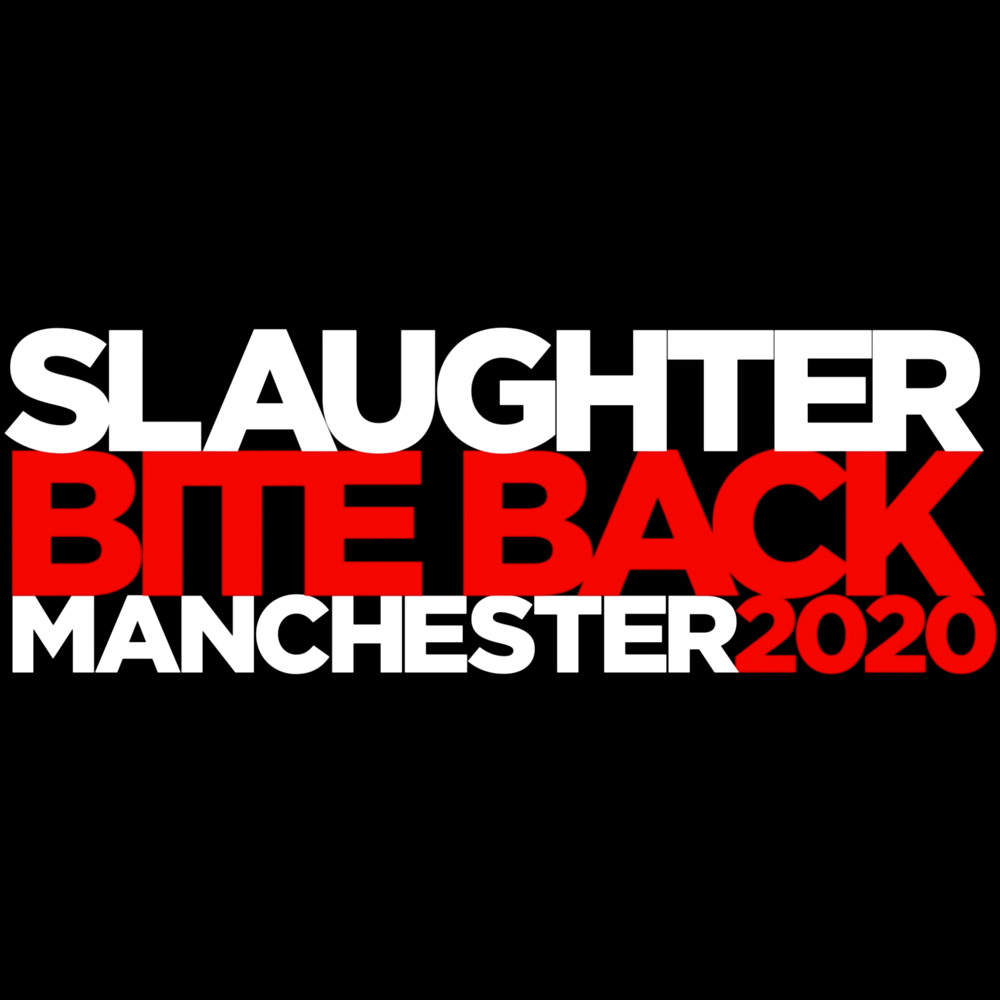 In 1980 Slaughter & the Dogs: Garrity, Rossi, Bates & Rowland recorded their classic album “Bite Back” in the famed Utopia Studio’s, in Primrose Hill, London.

Following completion of “Bite Back”, an inspired album title by Bates, the boys embarked on a sold out, nationwide tour of the UK.

Garrity, Rossi, Bates & Rowland are thrilled to be back together to play their beloved album “Bite Back” in Manchester for 1 night only.

SLAUGHTER BITE BACK 2020! | Mick Rossi from Slaughter And The Dogs

Includes a full disc of the only known recordings by Mick Rossi’s post-SATD band The Duellists as well as unreleased tracks from the short lived side project with The Cult’s Billy Duffy called Studio Sweethearts!

Packaged in a deluxe 8-panel digipak!