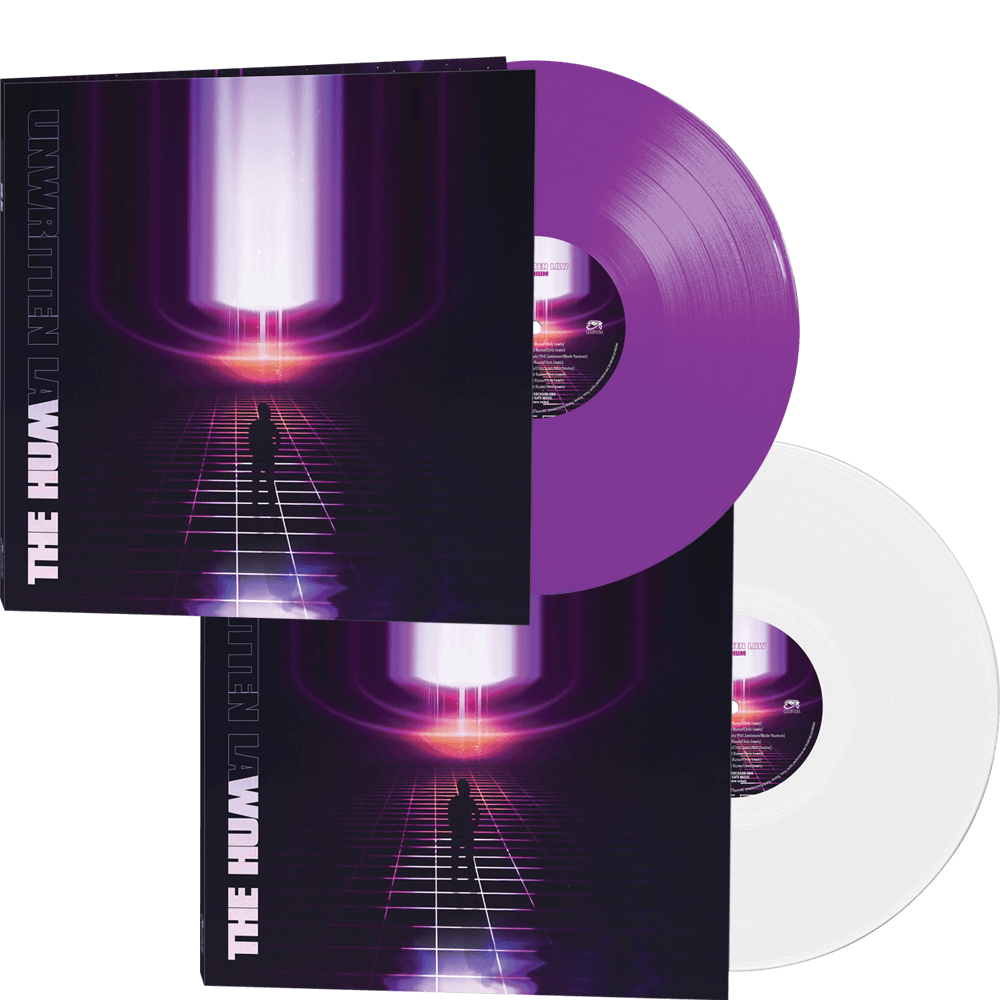 Los Angeles, CA – It’s been over a decade since the southern California alt-punk pillars Unwritten Law have released a studio album of new, original material. A lot has changed since then, both globally and within the band itself, but one thing that hasn’t changed is the fiery spirit of founding members, vocalist/guitarist Scott Russo and drummer Wade Youman. Together these two bring the UL flame into a new decade with the help of now almost decade-long band members Jonny Grill (bass), Chris Lewis (guitar/vocals) and Scott McLaughlin (guitar/vocals).

With massive guitars and monster, hook-filled choruses, The Hum epitomizes everything that made Unwritten Law a household name among the ‘90s punk rock explosion and a mainstay on the venerated Warped Tour. Time has not only matured the band’s distinctive sound but it has also sharpened the group’s songwriting. Just witness the album’s first single, released today on all digital platforms along with a mesmerizing new video, “Ghosted,” a track whose twist and turns are as numerous and unexpected as they are thrilling.

Stream the single
Watch the video

The Hum is set for release July 29 on all formats including CD and vinyl. Both physical formats include stunning artwork from Mike McKenney (@the_real-theory) and a hand-illustrated lyric sheet created by Youman himself. In addition, the CD version includes three bonus tracks, newly recorded studio versions of Unwritten Law’s biggest songs done during the making of the record, performed by the current incarnation of the band!

Pre-order the CD/Vinyl
Pre-order/Pre-save the digital