Song premiere: Berlin’s Terri Nunn on how she got her ex to play an ‘a**hole’ on new track ‘Show Me Tonight’ (Yahoo) 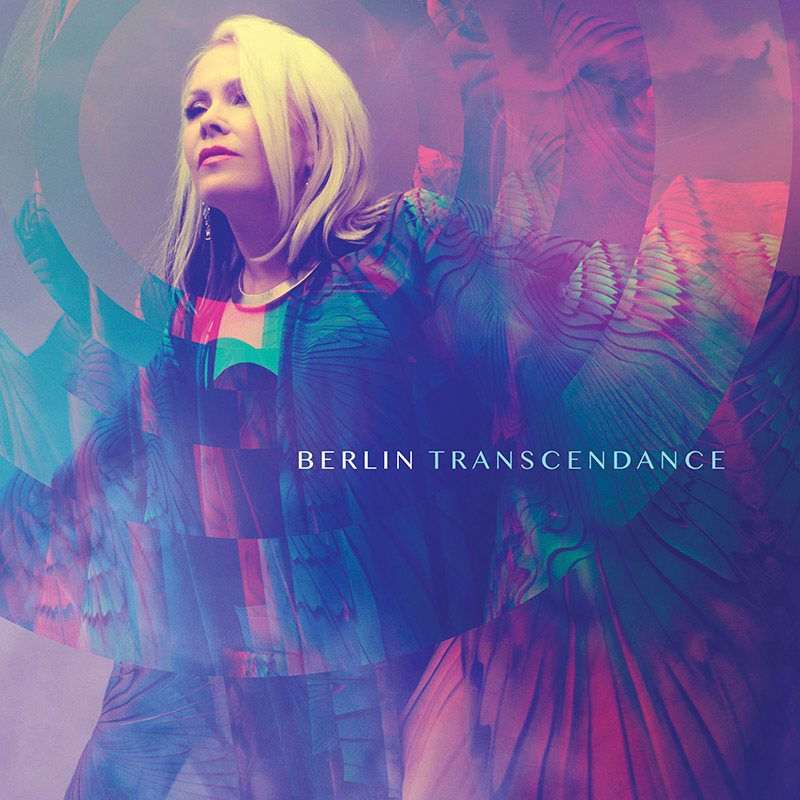 It might seem unusual, or even masochistic, to ask your ex-boyfriend to yell toxic male insults at you, let alone capture such barbs in a recording studio for posterity. But that’s just what Terri Nunn did for her new wave band Berlin’s reunion album, Transcendence. On the frank track “Show Me Tonight,” the iconic, two-toned-haired frontgoddess’s former boyfriend, legendary KROQ DJ Richard Blade, spews a series of nasty one-liners spoofing the beauty industry’s insecurity-inducing infomercials — and the steely Nunn doesn’t even flinch.

“We’re still waiting for your phone call! You’re wondering why he hasn’t texted you back yet? It’s because of the way you look!” Blade barks. “That’s right — you look old, run-down, and overweight. Look at those crow’s feet! Get rid of that fat! Call us now, now, now, now! Call now!”

“The song is about how in America we’re all told that we’re not young enough, we’re not pretty enough, or rich enough, or smart enough,” Nunn tells Yahoo Entertainment. “I needed an announcer, someone who could be that a**hole that you hear on the radio saying, ‘You suck, and that’s why the guy isn’t calling you back, because you’re old and you’re fat and you’re stupid.’ So he’s the announcer in the song. He committed to it! He made it even better than I wrote it! He sounds really vicious, doesn’t he? He starts out really nice at the beginning of the song, and then it just gets meaner and meaner and meaner. We literally just let the [recorder] go, and he did it in five minutes. He’s a professional!”

Vocalist Terri Nunn rejoins co-founders John Crawford and David Diamond for what promises to be one of the most talked about releases of the year!

Billboard.com has already premiered one of the tracks and announced the album as well as the 8-week 40th Anniversary Tour that starts in July!