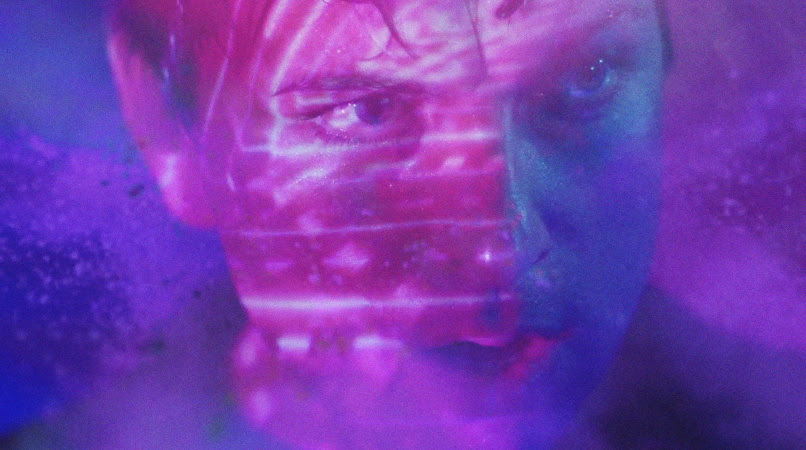 André Obin is a musical artist from Boston, Massachusetts best known for crafting modern synthpop. He’s earned international critical acclaim in publications such as Impose, Pitchfork, Consequence of Sound, AllMusic, Resident Advisor, Under the Radar, and Fader and has numerous production credits to his name including a best-selling sample pack for Sample Magic, remixes for The New Division, Bearstronaut, Kodacrome, and The Foreign Resort among others. He also produced and mixed the critically-acclaimed debut by NYC/Chicago darkwave artist Black Plastic and worked with Mark Gardener of British shoegaze luminaries Ride on an album of guitar-driven dream pop, Warm Winter, released in 2017.

Now this talented artist has released his newest single, “Disconnect The Wires,” an infectious slice of ethereal dream wave that coasts along on a bed of warm synths and atmospheric vocals. The single offers a preview of Obin’s new EP, Bridging The Void, that the artist has been steadily working on for the past 3 years. Many of the lyrical themes of the EP touch on social distancing, isolation and survival – an astonishing fact given that the lyrics were written prior to the COVID-19 pandemic.

Watch the video for “Disconnect The Wires”: