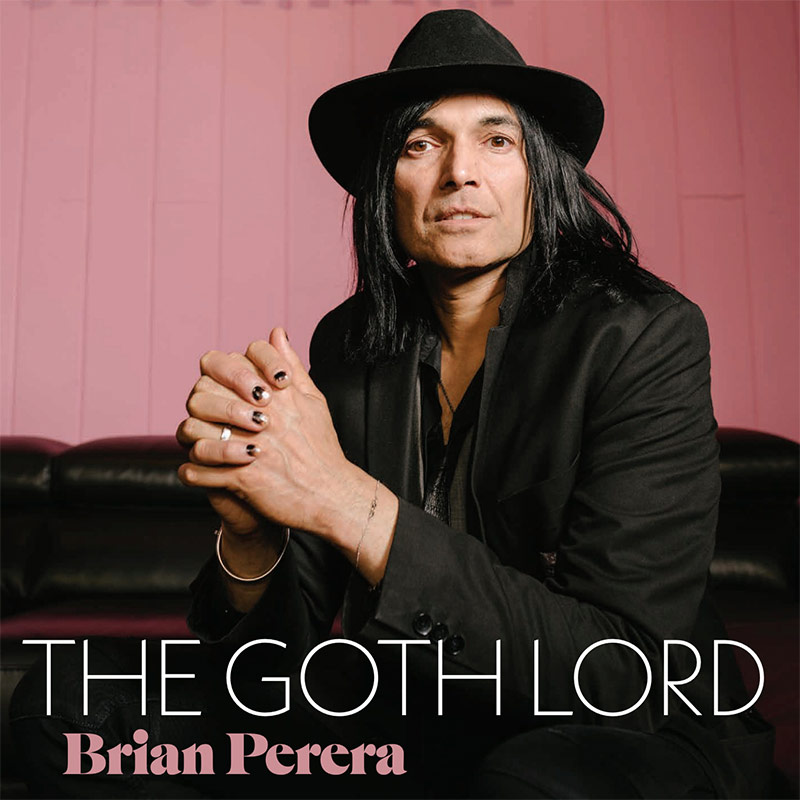 Founded in 1992, Cleopatra Records is an independent record label perhaps best known for putting out goth and industrial releases by bands such as Christian Death, The Electric Hellfire Club and Gary Numan. But the secret to the label’s success has been expansion, thanks to the vision of main man Brian Perera.

There are a number of subsidiary labels under the Cleopatra umbrella, catering to a variety of different tastes: the self-explanatory Cleopatra Blues, plus X-Ray (hip-hop), Deadline (hair metal), Purple Pyramid (prog/psych rock) and more. Perera has kept moving forward ever since his humble beginnings in band merch.

“I was the guy making local bands’ T-shirts and stickers,” he says. “One of the biggest that broke out was Gun N’ Roses. That must have been around ’85-’86. I remember going into a venue and one of the bands said, ‘Unfortunately we’ve moved onto a bigger merchandise company,’ and then it dawned on me I should probably try to get into another profession, where I felt like there could be more longevity. That’s when I started Cleopatra Records.”

Cleopatra’s first ever release was Motörhead’s On Parole, the band’s first recordings which were previously unavailable in the U.S. “I knew I had to get a distributor to start, and then they weren’t gonna touch you if they had something that nobody had heard about,” Perera says. “I knew I had to get something that a distributor was familiar with so I went to Capitol Records and did a licensing deal for Motörhead’s first album.”

From the first Christian Death release though, Cleopatra had a “goth” stamp on it. Perera says that he has never ignored or veered away from that scene — rather, he simply expanded.

“I wanted to turn the company into, like if somebody was to walk into a record store and there’s something there for everyone — the brother, the sister, the grandparents — everyone would have something there that they would like,” he says. “that’s how Cleopatra is right now. I’m still signing a lot of goth bands at this moment that are new.”

Not only is Cleopatra surviving challenging industry conditions, it’s thriving. Perera says this is because he had his eye on downloading
and streaming early doors. “I looked at that as an opportunity earlier on where I would just do licensing deals with people just for a lot of digital rights,” he says. “There was no inventory to invest in, so I just went to people that didn’t really look at digital as meaning anything, a lot of European companies and even American companies, and just bought out their digital rights. Digital has actually helped us thrive and we’re using money from that to go back into physical products because I still believe in physical. We’re big pro–vinyl-makers here.”

There’s also a lot to look forward to. Cleopatra recently signed Danzig to a record deal and the Cleopatra Entertainment arm will be releasing his Verotika movie — a move Perara describes as a dream. the guy knows what he wants and he goes out and gets it. That’s why Cleopatra will be sticking around.