The Underground Sound of America (Vile a Sin) 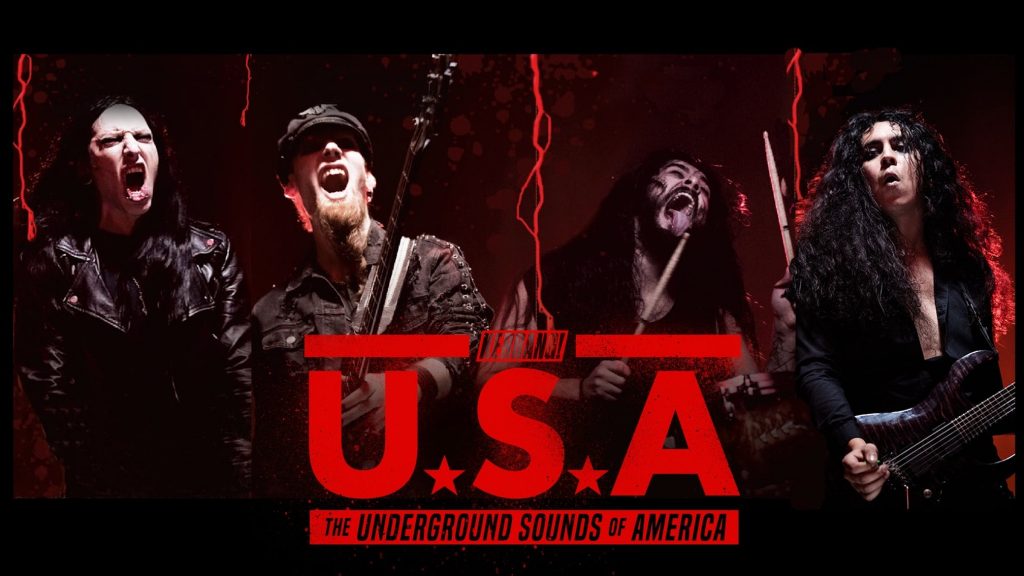 Meet the LA horror metallers chosen by Glenn Danzig for the soundtrack of his debut film.

The band’s 2019 album Blood Fiend certainly feels like a shoe-in for Danzig’s macabre sensibilities. Not only does the record feature songs about bloodlust and skin-wearing — both topics explored in the three segments of Verotika — but its tireless slasher-march make it an obvious choice for backing such a gore-drenched film. The video for Vile A Sin’s Crimson Lust doubles down on their dark obsessions — produced by the band, it features the band being murdered one after another by a demonic succubus. According to Marcus, the experience was nothing but a pleasure.

“Originally we started out with a concept of wanting to make a music video that was basically a short horror film,” he says. “The idea of the band all being killed off in some sort of a bloody way was the birth of the concept. So we put together a team of some killer filmmaker friends of ours and every single one of them just brought their A-game to the table. The video was actually shot in an huge abandoned grocery store, we just dressed up certain areas like the butcher room became our morgue and the meat freezers became our captive cell. On the day of filming, it rained like crazy and we were fighting the clock, so some things got left out and some things got altered. But at the end of the day there was so much blood to be cleaned we all knew we completed what we set out to do!”

Get the Latest Album

Lovers of metal and horror will rejoice at the release of the long awaited debut album by L.A.’s premiere horrormetal band, Vile A Sin!

The band’s terrifying video for “Crimson Lust” has already struck a chord with fans who will be heavily anticipating this release!