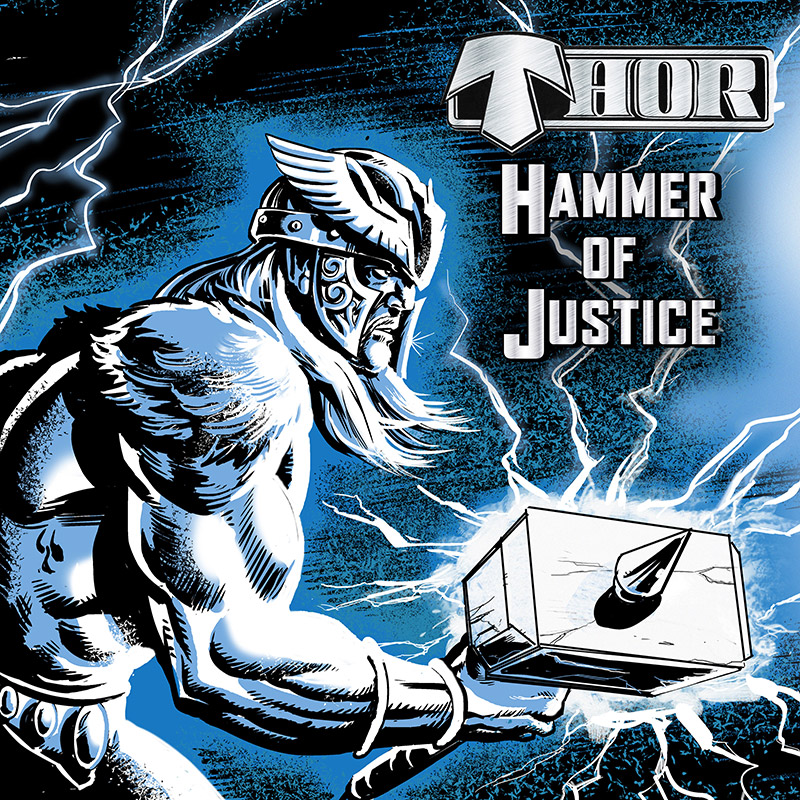 THE FIRST EVER PITTSBURGH APPEARANCE OF A ROCK LEGEND

From bodybuilding to rock star, Jon Mikl Thor has brought his unique theatrical performances to stages around the world where he has smashed bricks and bent steel, proving he’s a one of a kind. Never having reached the level of success as his contemporaries like KISS, Thor has managed to amass a cult following the world over. With the release of the documentary I Am Thor in 2015, the doors to the mainstream had burst open once again allowing him to take massive steps forward in his career. A new generation of rockers and headbangers were introduced to Thor and his music when streaming giant Netflix included the film in their massive library. I AM THOR tells the tale of his rise, fall, and rebirth- concluding with the singer contemplating the idea of laying down the hammer and walking away from the stage forever.

NOW the Canadian rock legend has assembled a new band, recorded a new album, and embarks on a voyage that will take him to the other side of the world to grace the stages of the large European music festivals he once conquered. Has time passed the metal veteran by or will he electrify audiences the same way he did several years before? Even though he was included as one of the top 100 greatest front-men of all time by Classic Rock Magazine, does he still possess the strength to go beyond the pain barrier and power through a North American tour? THE ANSWER IS YES!!! Join Jon Mikl Thor in the next chapter of this journey and witness for yourself the rebirth of ROCK AND ROLL’S SUPER HERO!

The god of heavy metal thunder, THOR, swings his mighty hammer unleashing a storm of killer metal riffs and thundering rhythms on this epic new album!

DISC 2: BONUS DVD
The Return Of The Thunderhawk Documentary