TIM SKÖLD And NERO BELLUM Join Forces In NOT MY GOD 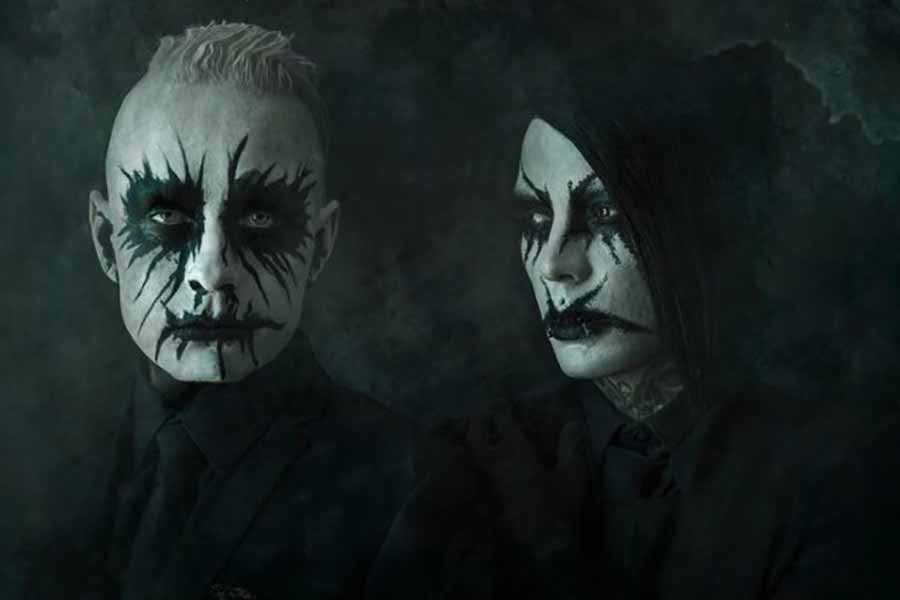 The pair are no strangers to working together, having both served as live bandmembers for the other’s projects — Sköld as the guitarist for PSYCLON NINE and Bellum as the keyboardist for SKOLD. However, NOT MY GOD marks their first artistic collaboration, writing and recording together on a studio album.

Features 13 all new compositions of pulsating, throbbing industrial matched with darkly disturbing lyrical themes – not for the faint of heart!

Available on CD in a special digipak case and in a very limited 2LP CLEAR vinyl pressing (only 300 made)!