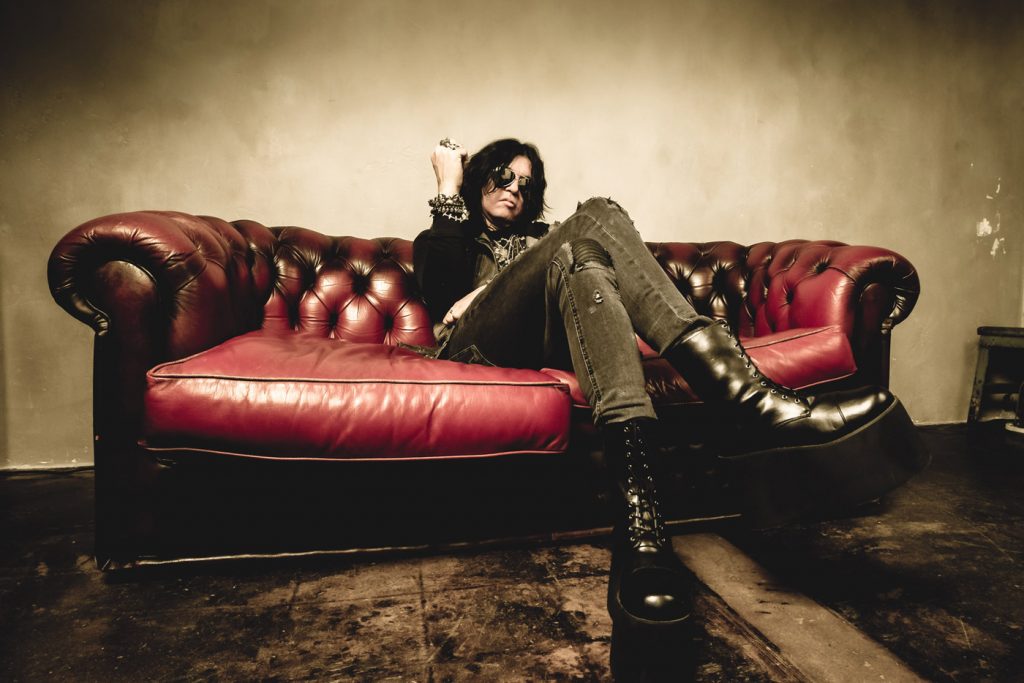 CINDERELLA frontman Tom Keifer has released a special #EndCovid19 version of the video for the title track of his second solo album, “Rise”. The clip, which was created by Joshua Smith, can be seen below.

In a message accompanying the video, Tom wrote: “Our world may be falling but these turbulent times will pass and we will rise. #TogetherApart we will #EndCovid19 #humanspirit Love you all…Please stay safe, healthy & keep the faith”.

The “Rise” LP was released last September via Cleopatra Records. The disc’s title track was written by Tom Keifer, Savannah Keifer with Keifer and Shawna Thompson of THOMPSON SQUARE.

Tom previously stated about the “Rise” song: “The last line of the second verse of ‘Rise’, ‘Won’t be the last time… I’m gonna rise,’ sums up a simple truth. Along with all the beautiful good times and highs we are blessed with in life, there will always be those unexpected lows we have to pull ourselves up from over and over. That’s the very heart of what the song is about. As much of the entire album’s lyrics speak to finding strength in those times of adversity, we felt the song was the perfect title track.”

Keifer went on to say: “As a band, we have experienced so many of the amazing gifts life can bring, but have also walked each other through some very hard times. I think that’s why ‘Rise’ was such a natural, effortless record for us to make. All of the life we have shared together has created a bond that is in the grooves of this record. Each member of the band brought something special to the energy of ‘Rise’. It is a truly collaborative creation.”

Tom is scheduled to join forces with RATT, SKID ROW and SLAUGHTER for “The Big Rock Summer Tour” this year. The trek is slated to kick off on June 3 in Farmingville, New York and conclude on September 19 in Los Angeles, California.