WICCID To Release Debut, By Design, Sep. 29. on Cleopatra Records 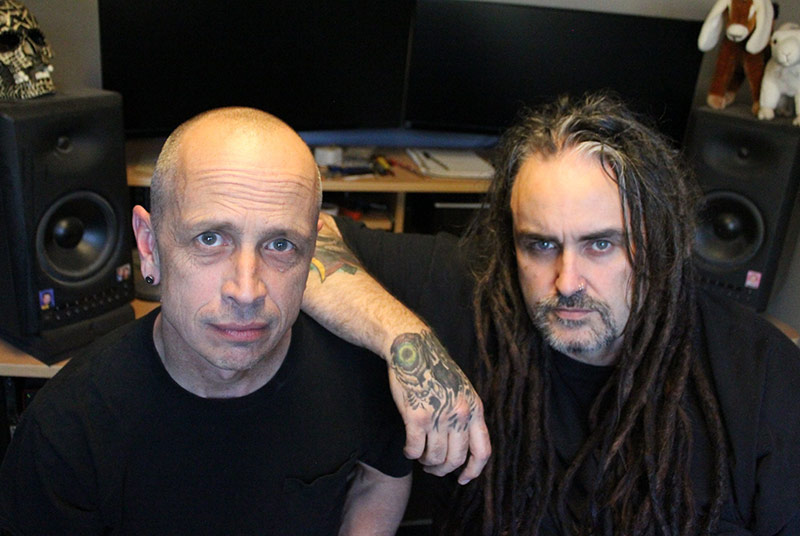 Wiccid’s “By Design”, an 11 track album will be released September 29th, 2017 on Cleopatra Records.

Catch the band on tour this September, October and November with the Sextreme Fest 17 tour that includes Lords of Acid, Combichrist, Christian Death, En Esch (of KMFDM & Pig) and more!

Wiccid will also be going back out on the road extensively through 2017 and 2018 to support By Design.