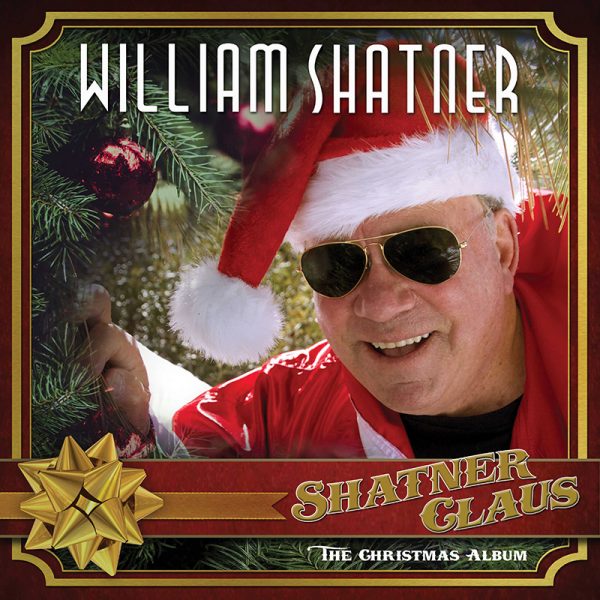 November 27, 2018 by Cleopatra Records
Via: latimes.com

Who’d have guessed more than 50 years ago when actor William Shatner brought Capt. James T. Kirk so vividly to life and helped turn “Star Trek” into a cultural touchstone, that the show’s famous “final frontier” might turn out to be….Christmas music?

“Every song—good or bad—has my interpretation with the desire to bend it a little, or fulfill more fully its original desire,” Shatner said in a recent interview.

That’s his way of pointing out that rather than simply stepping into a studio and reciting lyrics over prepared backing tracks to seasonal favorites such as “Jingle Bells,” “Feliz Navidad,” “White Christmas” and “Winter Wonderland” that Shatner worked closely with album producers Adam Hamilton and Jurgen Engler in applying his vision of how each number ought to play out.

“Jingle Bells,” for instance, which starts the album at a breakneck pace as Shatner almost hyperventilates as he relays the song’s lyric.

I’m looking at this album as the culmination of this [longtime] yearning to make music and to try to do it the only way I know how.
– William Shatner