William Shatner ‘The Blues’: All the hype around the ‘Star Trek’ icon’s new project 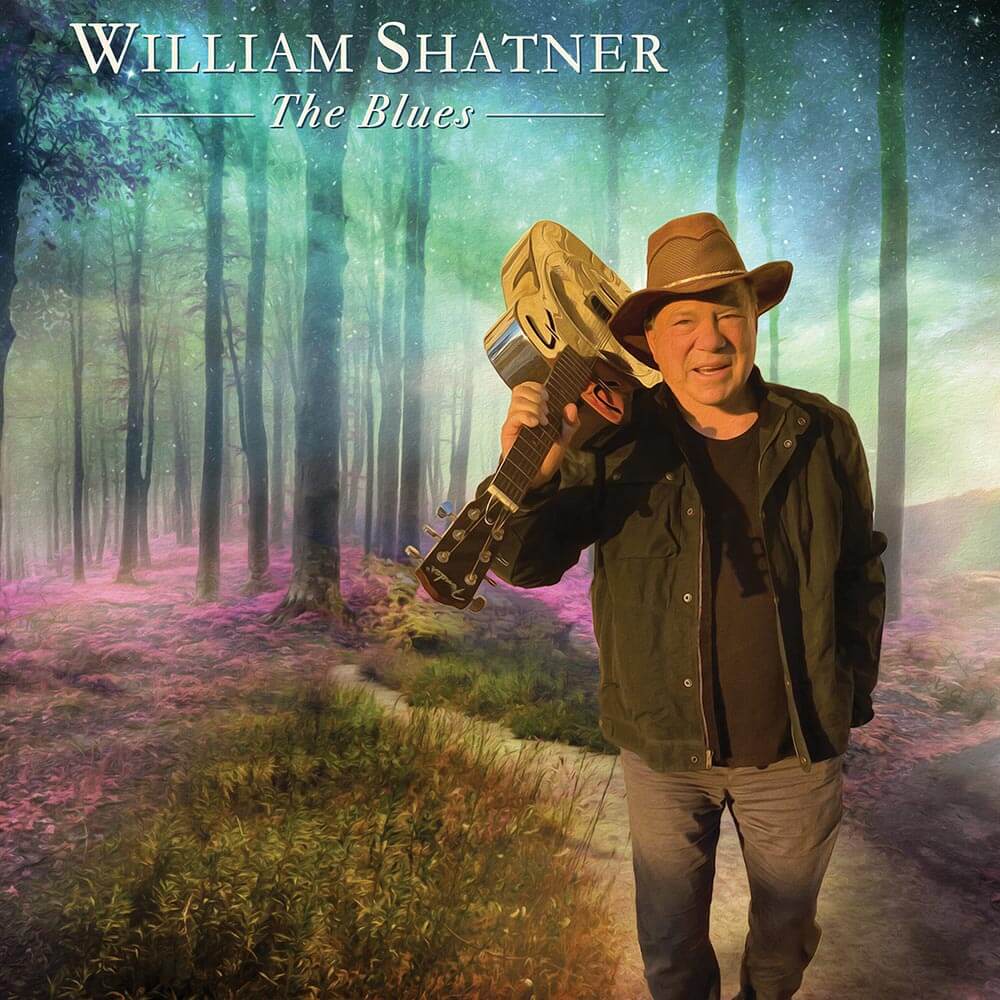 William Shatner is primarily known as an author, producer, director, screenwriter and especially for his iconic portrayal of Captain James T Kirk in ‘Star Trek’ franchise. Therefore, blues is something that doesn’t come to mind when we hear the legend’s name. However, the 89-year-old artiste is also a singer-songwriter and has been releasing music since 1968.

The talented blues singer is all set to release his brand new album titled ‘The Blues’. The actor made the big announcement through a press release on his official website. The press release talks about how he teamed up with Deep Purple guitarist Ritchie Blackmore for a rendition of B B King’s 1970 classic ‘The Thrill Is Gone’.

“Despite being popularized by King in 1970, ‘The Thrill Is Gone’ was actually written in 1951, the same year Shatner made his film debut. Since then it has been interpreted numerous times but King’s version was the first to unite the soul-piercing lyrics with absolutely awe-inspiring guitar licks to create the definitive version of the song, and no doubt inspired the Shatner/Blackmore version.

As a special treat, Blackmore’s wife and longtime collaborator in Blackmore’s Night, Candice Night, contributes background vocals to add even more pathos to this inspired track.” The press release then states, “‘Thrill’ is a highlight of Shatner’s fantastic new album ‘The Blues’ which is now available for pre-order on CD, vinyl and digital.”

William Shatner’s ‘The Blues’ will arrive on October 2, 2020, on all the leading social media platforms via Cleopatra Records.

Talking about his heavy guest features in an interview with Consequence of Sound, William Shatner said, “Oh, if you’re at all cognizant of the blues majesty, these are the kings and queens of the blues that have accompanied me, and that is such an honor that they would deign to grant their talents to me. Mostly it was me singing to the rhythm track the producer created and then we’d send it back to these extraordinary people — Brad Paisley, Kirk Fletcher.

Sonny Landreth on the slide guitar He’s a monument. Ritchie Blackmore on ‘The Thrill Is Gone’ and his wife Candice Night singing on it… It goes on like that, one musician after another, some of the best people in the world. Ronnie Earl, for God’s sake! Albert Lee! To have them bring their instruments out and wail with me, it’s fabulous.”

The album comes with a lot of collaborations and will entertain the fans with a total of 14 songs which are as follows:

Check out ‘The Thrill Is Gone’ featuring Ritchie Blackmore here: