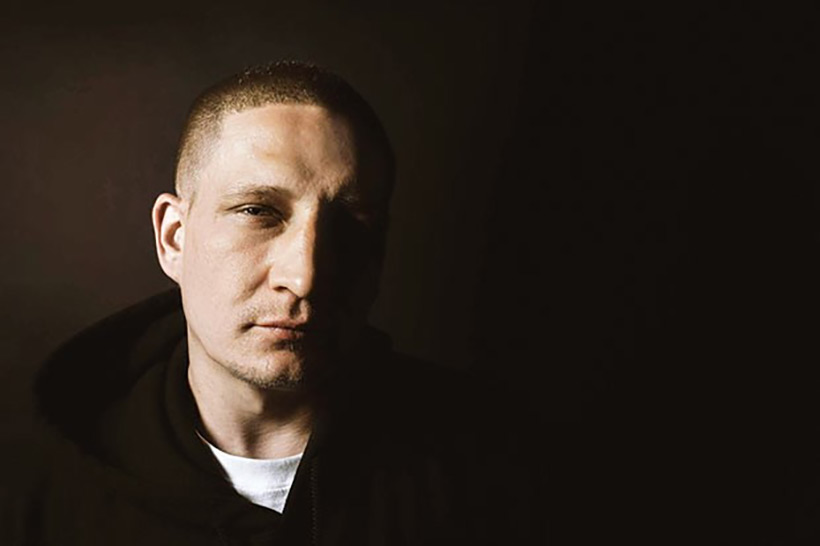 Cleopatra and X-Ray Records are happy to announce the signing of Pittsburgh hip hop rising star ‘Goest Ryder’. Andrew Streshenkoff p/k/a Goest Ryder has had much underground success to date. He has been apart of national tours with acts such as; Juicy J, Travis Scott, and Project Pat. Goest (pronounced ghost), took part in last years Gathering of The Juggalos music festival. Goest Ryder has been featured on the cover of Street Motivation Magazine Vol. 31, with longtime Pittsburgh supporter and hip-hop legend “Snoop Dogg”. Goest has built an extremely loyal fanbase largely in part due to the independent release of his song ‘Dependent on Chemicals’. Goest Ryder and his Lafiosa Enterprise imprint are teaming up with Cleopatra/X-Ray Records for the release of his breakout single “Survive.