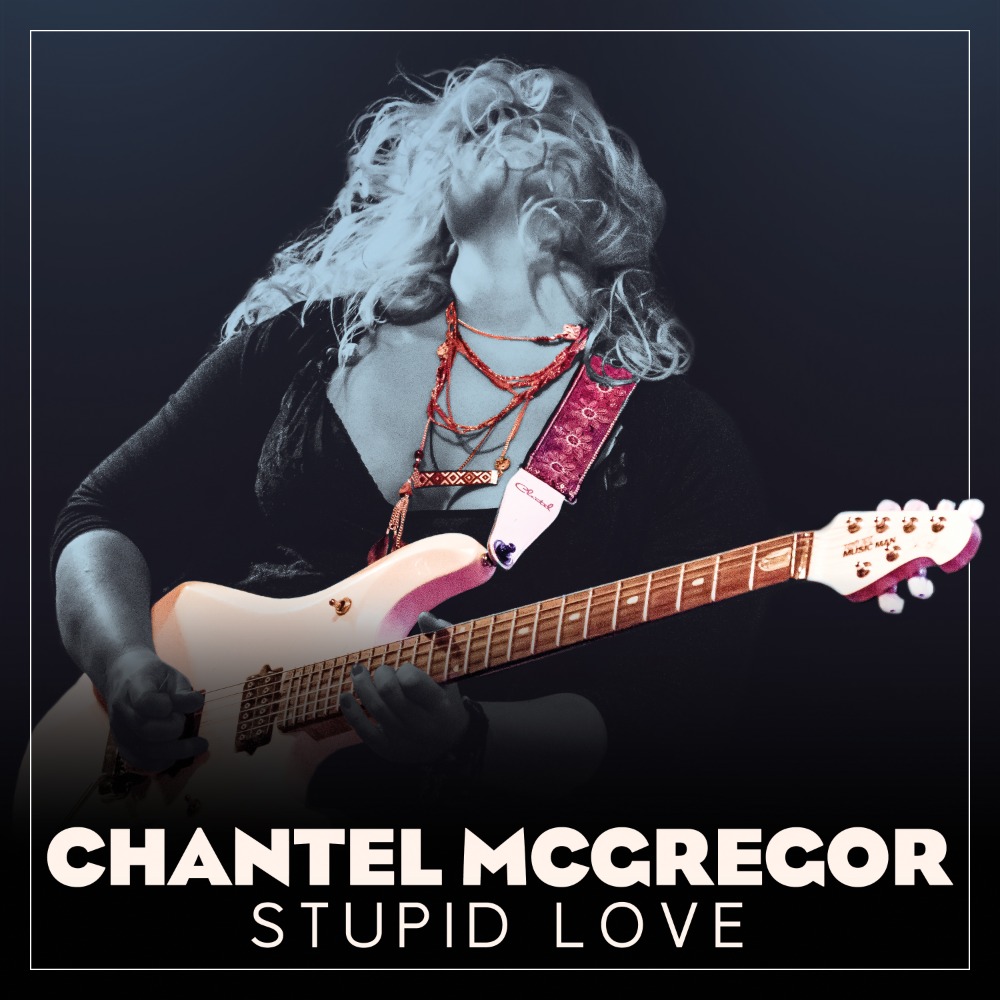 May 22, 2020 by Cleopatra Records
Stream the Single

Like pop sensation Lady Gaga, Chantel McGregor has had to fight twice as hard as her male peers for the respect she deserves. A female blues guitar prodigy who has been performing since the age of 12, McGregor has been dismissed by major label reps as having a “great voice, but girls don’t play guitar like that.” Well, this one does, and she’s teamed with indie giant Cleopatra Records to release her new studio single, a superb reworking of Lady Gaga’s latest hit “Stupid Love.” McGregor’s version adds a wholly modern blues rock take on the keyboard driven pop song, finding the common heart between her style of music and Gaga’s all while offering up smoking hot riff after smoking hot riff between the choruses.

McGregor shares her thoughts on the song saying, “I’ve loved Lady Gaga’s music for years. I think she’s a really interesting and innovative artist, so when I heard the first single from her new album, I really wanted to perform it. I could just envisage a rock version of it, and it was great fun to work on!’