Check Out “Zombie” The New Single by Fontana based Metal Band The Faltering Line, from the self titled EP coming May 15th 2020 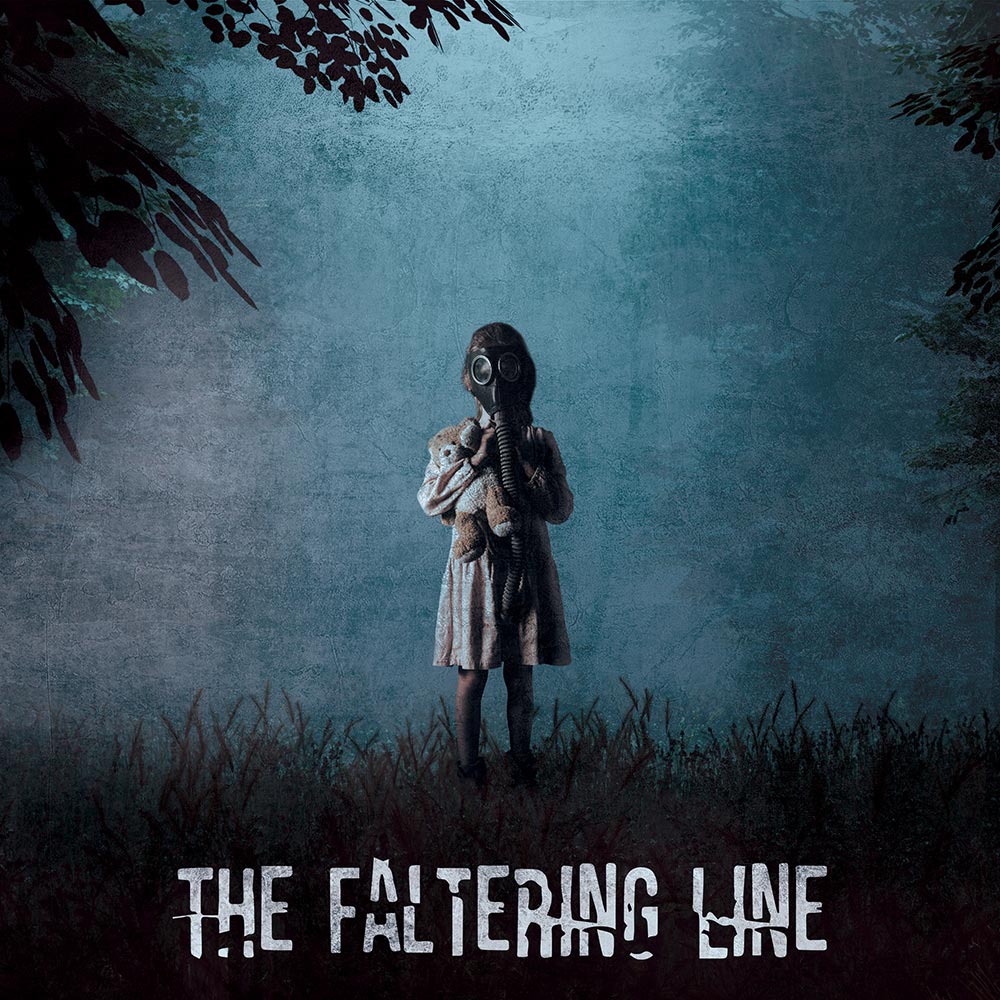 The Faltering Line is a multi-genre Metal band that blends the insane energy of Nu-metal, the aggressive riffs of #Groovemetal, and the crushing screams of #Metalcore to name a few. Founded in 2015, by Blade Horrify (vocals), Josh “The Sauceman” Paiz (bass), Matthew “The Hulk” Guzman (drums) and Christopher Nunez (guitar).

TFL: “Zombie digs into the dark void drug abuse can drag its victims in to. It’s raw, deadly, and filled with intense emotions played to an addictive groove you can’t stop moving to”

TFL is driven to up the ante with today’s music and cross creative boundaries that will bring metal music to a higher pinnacle. This full-force has been breaking through and dominating the local metal scene in the San Fernando Valley for promoters such as Vulgar Productions, Yo Mama Productions, Metal Assault, and Young Blood Productions. It was to no surprise that TFL gained media attention and released an interview with VoyageLA Magazine on their journey as an upcoming band. In January 2020, TFL joined forces with renowned audio engineer and longtime partner with Cleopatra Records, Adam Hamilton to produce their much-anticipated debut EP that will soon be released for major distribution.

Adam: “I have worked with some heavy bands before, but nothing nearly as heavy and real as TFL. There is a truth to the music they make, they are willing to expose apart of themselves emotionally and that is what great art is all about.”