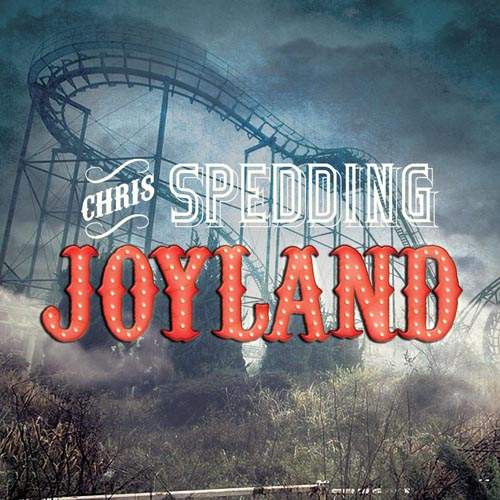 Chris Spedding‘s guitar twang is one of the most fab sounds of Brit rock – has been so for many years – whose CV includes work with such luminaries as Jack Bruce, NUCLEUS, Harry Nilsson and Elton John to name but a few, and that’s without mentioning his solo career and success with the “Motor Bikin” ’45 and producing demos for SEX PISTOLS’ debut. And now, the past came to haunt the veteran on jolly terms with the November 4th release of his new album, “Joyland,” which features, alongside Chris and the powerful Andy Newmark on drums, an array of heavy guests.

While the most prominent participants on it would be THE SMITHS’ Johnny Marr or ROXY MUSIC’s own Bryan Ferry and Andy Mackay, as well as ex-Pistol Glen Matlock and God Of Fire Arthur Brown, of special interest are the involvement of Spedding’s former colleagues from SHARK, Andy Fraser and Steve Parsons, or Snips. Something special indeed.