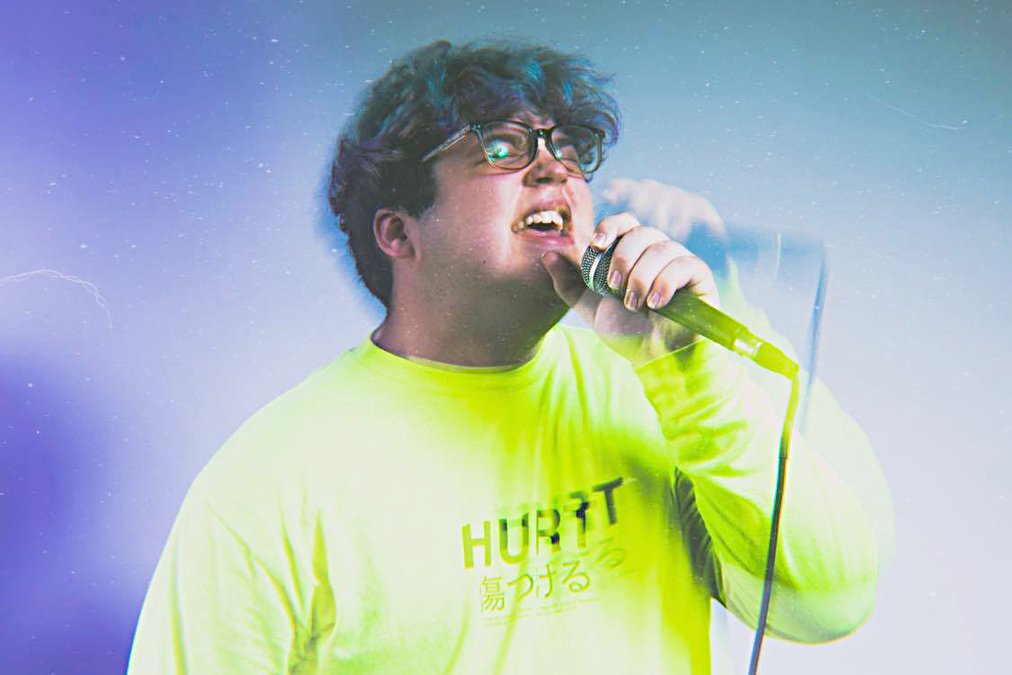 As of April 7, the artist was officially added to the roster of Cleopatra Records joining the likes of alt-rap artist Itsoktocry, elecrtrowave act Pastel Ghost, hip hop icons Onyx and several others. The first fruit of this partnership is the first official video for Blayne’s viral hit “E-Girl” and the forthcoming new single “Clementine” featuring indie pop artist Jordana.

Blayne Buehler, aka Blayne B., is the son of Shawn Hutchinson and Jamie Hutchinson, and Tron Buehler. He is a 2017 graduate of Great Bend High School.

“Jamie and I are very proud of Blayne, as well as his entire family,” Shawn said. “He has always had a knack for music and we are super excited to hear him on the pop charts. This is all surreal, but not overly surprising.”

A strong, up-and-coming figure in the hip hop & indie pop scene, Blayne B. was born and raised in Great Bend. Under the influence of artists ranging from Yung Lean to Raury, Kanye West, Tyler The Creator and more, he started making music when he was 12 years old, recording in his parents’ basement.

“Blayne has always loved music, even as a very young child. Often, we would catch him dancing to songs,” Jamie said. “He is always the life of the party or wedding dance.”

At 16, Blayne founded the Lo-Fi collective called Cozy Collective that became extremely popular in the music scene and has now amassed over 15 million streams across all platforms. On his 20th birthday, he released his debut album “Emotional Void” that gained him national attention and has racked up over 500,000 streams since its release. His single “E-Girl” featuring Cozy Collective member Burbank went viral on TikTok with millions of views.

“I knew from the day he was born, he would grow into something special,” Blayne’s biological father, Tron Buehler, said. “Now it is happening and I couldn’t be more proud. Blayne is full of love for his hometown, family, friends and fans. He looks forward to a time when he can return and visit everyone.”