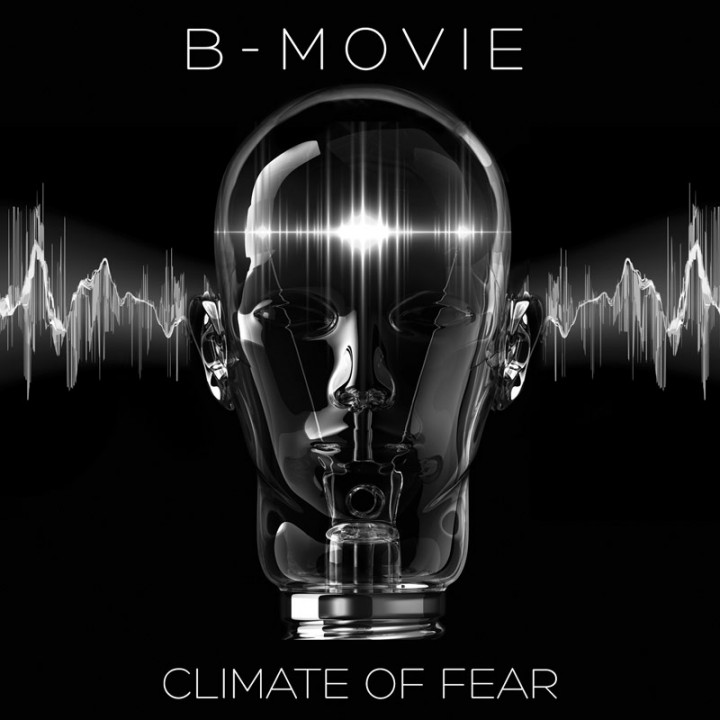 Best known for their 1982 international smash hit single “Nowhere Girl,” UK electronic act B-Movie are set to launch their dramatic second act with one of the most superbly crafted albums of their career. The band’s third album since the well-received reunion of all 4 original members in 2012, Climate Of Fear finds Steve Hovington and company at the peak of their moody melodic rock powers, sounding as fresh and vibrant as they did in their heyday, with a whole new set of keyboard-driven classics such as the superbly danceable lead off single “Another False Dawn,” the wonderfully moody title track “Climate Of Fear” and many more. The album is set to be released March 18 through Cleopatra Records. As a special bonus, both the CD and the vinyl will include a recently recorded version of “Nowhere Girl” along with remixes by German industrial legends Die Krupps and Lećther Strip as well as Los Angeles-based indie electro band Deathday!