Anti-Nowhere League – We Are the League (Special Edition DVD+CD)

Anti-Nowhere League – We Are the League (Special Edition DVD+CD)

ANTI-NOWHERE LEAGUE: We Are The League tells the full uncensored story of how a biker, a skinhead, a grammar school boy and a Persian exile came together, with no musical talent or ambitions and even less respect for anything or anyone, to burst into the UK charts with their debut single.

Packed full of never-before-seen archive footage – from the League’s first ever London show at the Lyceum, to clips from Stewart Copeland’s legendary lost punk-art film “So What!” – “We Are The League” shows how these Tunbridge Wells rogues surfed the second wave of punk, leaving a trail of outrage and disgust in their wake – and continue to do so to this day. 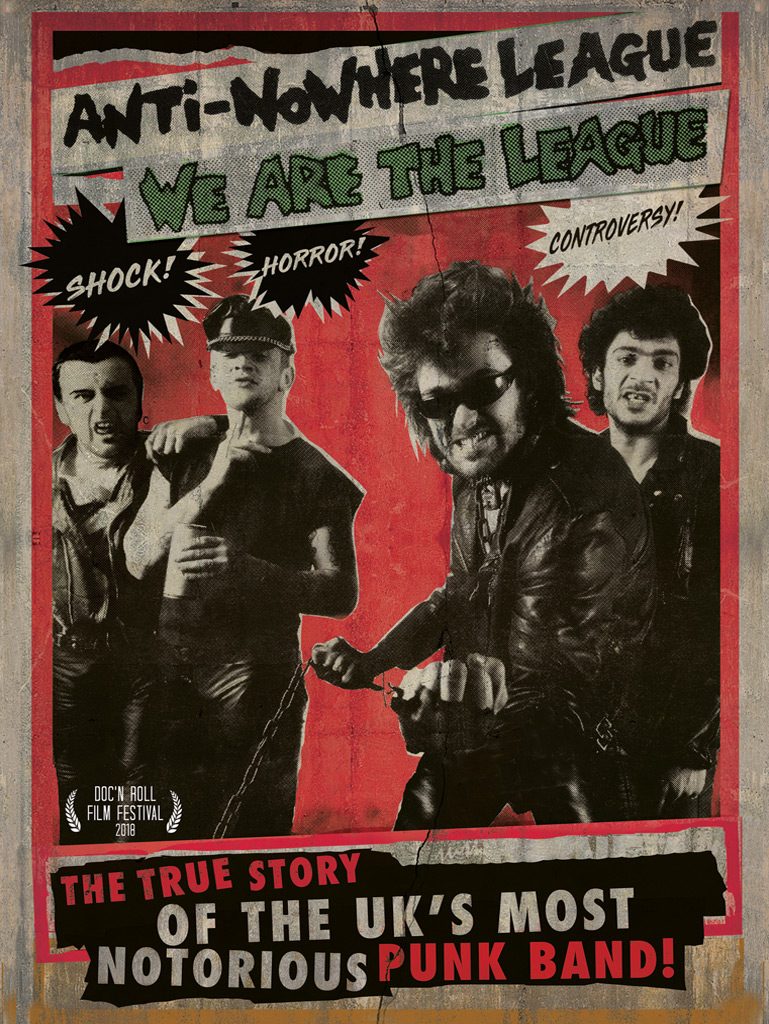