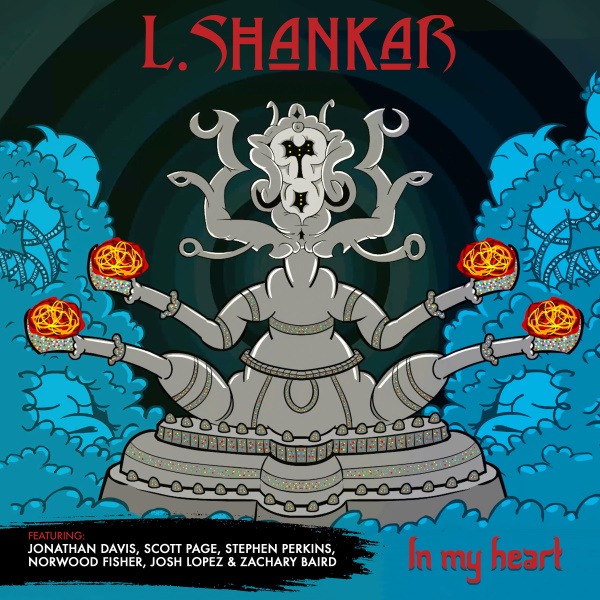 Processing can take 1-7 business days or longer than expected due to a high volume of orders. Dismiss